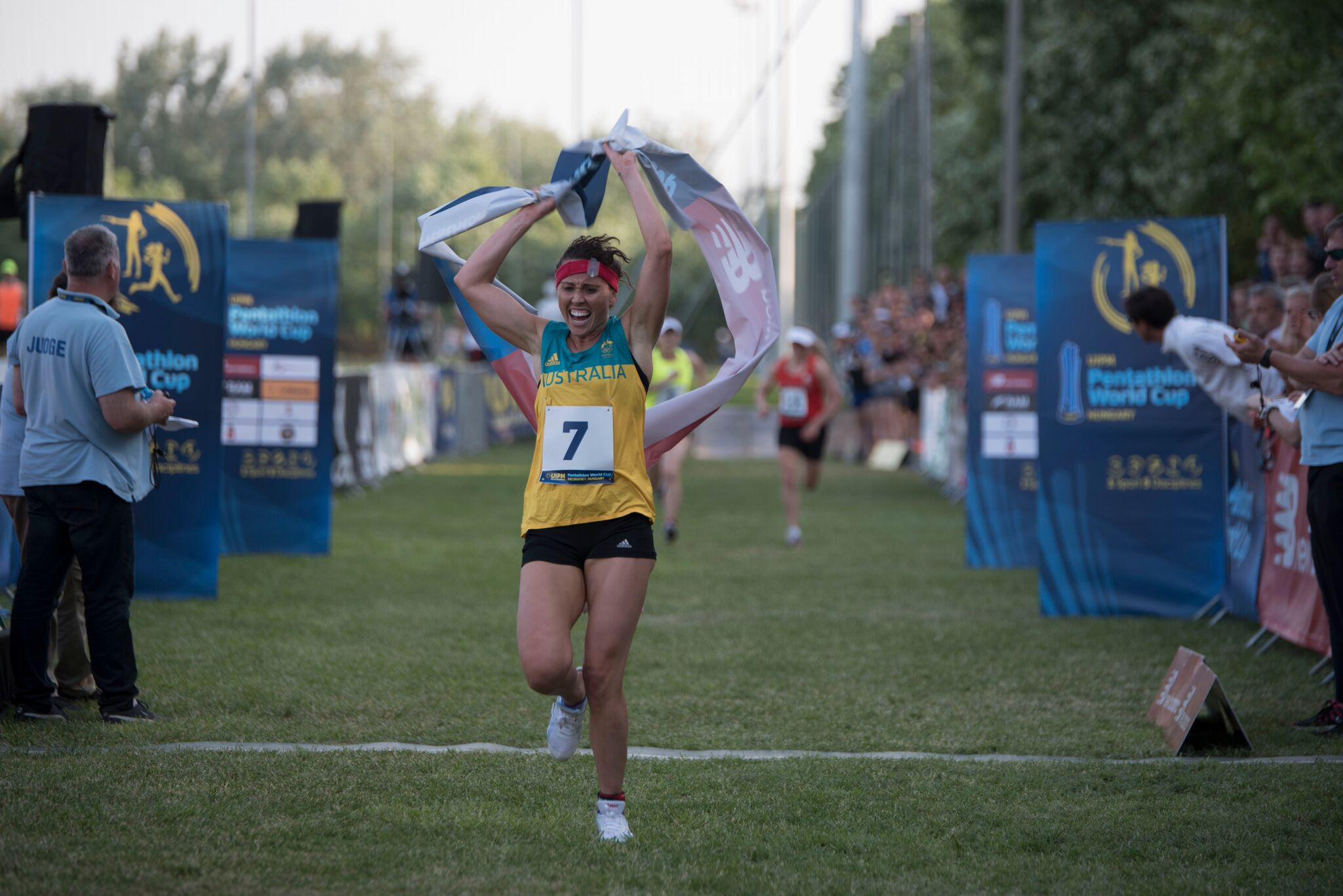 The Australian began the day with a 15th place finish in the fencing discipline in the Hungarian city, but boosted her chances by ending second in swimming.

Esposito then finished 14th in riding, giving her work to do on the laser-run course to conclude the event.

The Rio 2016 gold medallist was able to hunt down her rivals, including Anastasiya Prokopenko of Belarus and Kim Sunwoo from South Korea.

She finished in a time of 12min and 31.15sec to finish the competition with a winning total of 1,339 points.

"Today proved to me that I am doing the right things and I am so happy about that," Esposito said.

"Before Rio we lived here in Hungary for two years and we moved back to Budapest seven or eight months ago and I call it my second home.

"I love Hungary and the Hungarians have been so supportive so I'm especially happy to win here.

"At the last corner, I was gaining on the Korean and I just said to myself 'go out and do what you've been doing in training' and I managed to do that."

Prokopenko claimed the silver medal, having ended four points shy of the winner at the end of the event.

Bronze was secured by Kim, with the South Korean also finishing on 1,335 points.

Competition will continue tomorrow with the men’s final.