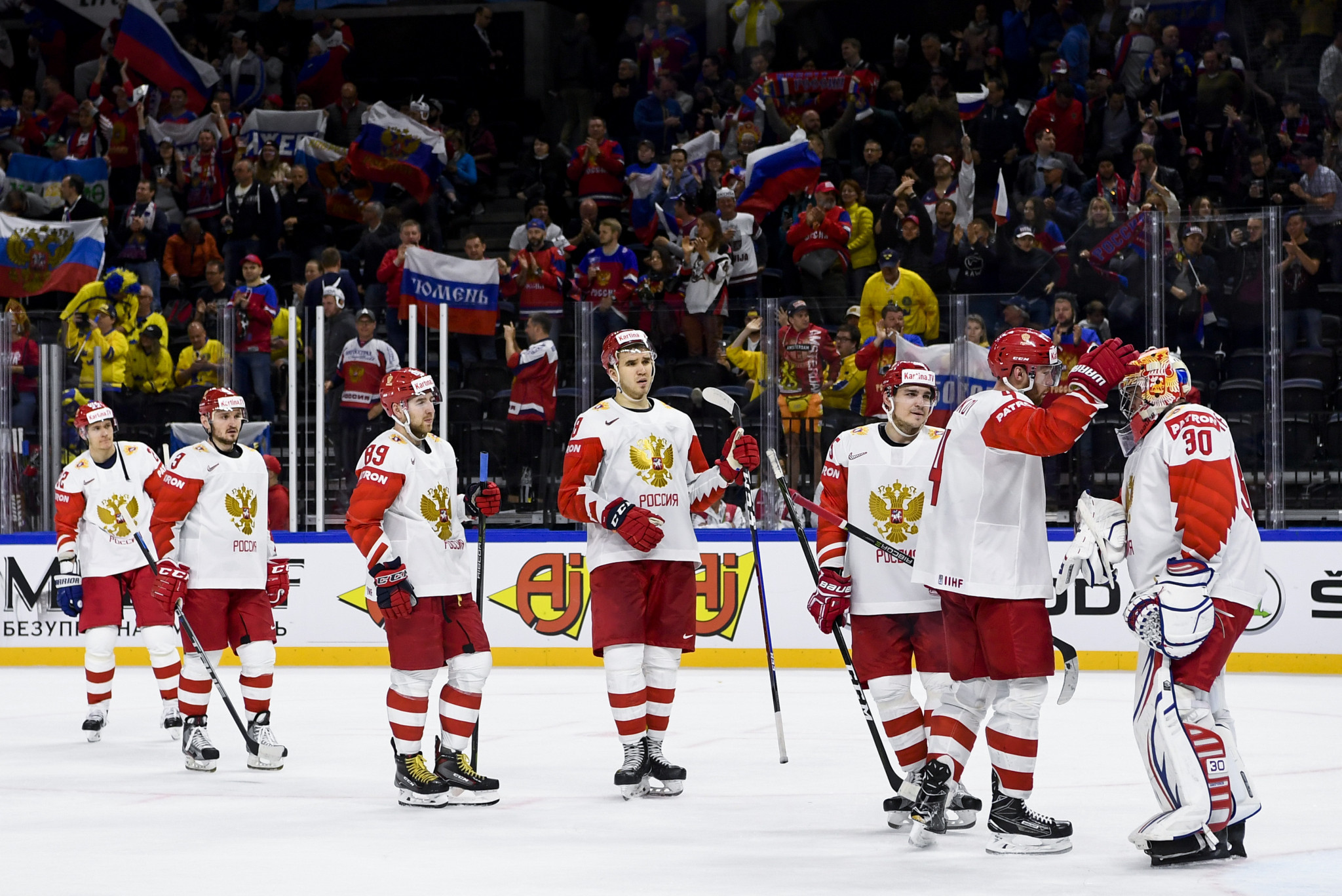 All three of the tournament favourites secured victories on day three of action at the International Ice Hockey Federation (IIHF) World Championship in Denmark.

In Group A, Olympic champions Russia beat Austria by an overwhelming 7-0 scoreline at the Royal Arena in Copenhagen, while defending champions Sweden recorded a narrow 3-2 victory against the Czech Republic.

Despite his side being on the end of a heavy defeat, Austria’s Brian Lebler said it was a good experience for his side.

"For us, it’s exciting to play against guys of that calibre and see what it takes to be the best in the world," he said.

"Obviously we'd like to keep it a little bit closer.

"But at the end of the day, it was fun out there and I think we learned a little bit too."

In Group B, Canada, who have won the tournament 26 times, recovered from their shock opening day defeat to neighbours the United States by thrashing opponents South Korea 10-0 in front of 3,902 spectators at the Jyske Bank Boxen in Herning.

Following his side's win, Canada's Matt Barzal said: "It was nice to get going today.

"A lot of guys were involved, which is good.

"It was a solid effort for our team."

Today’s other Group B matches saw Norway beat Germany 3-0 on penalties after a 4-4 draw in regulation time and Finland beat Latvia 8-1.