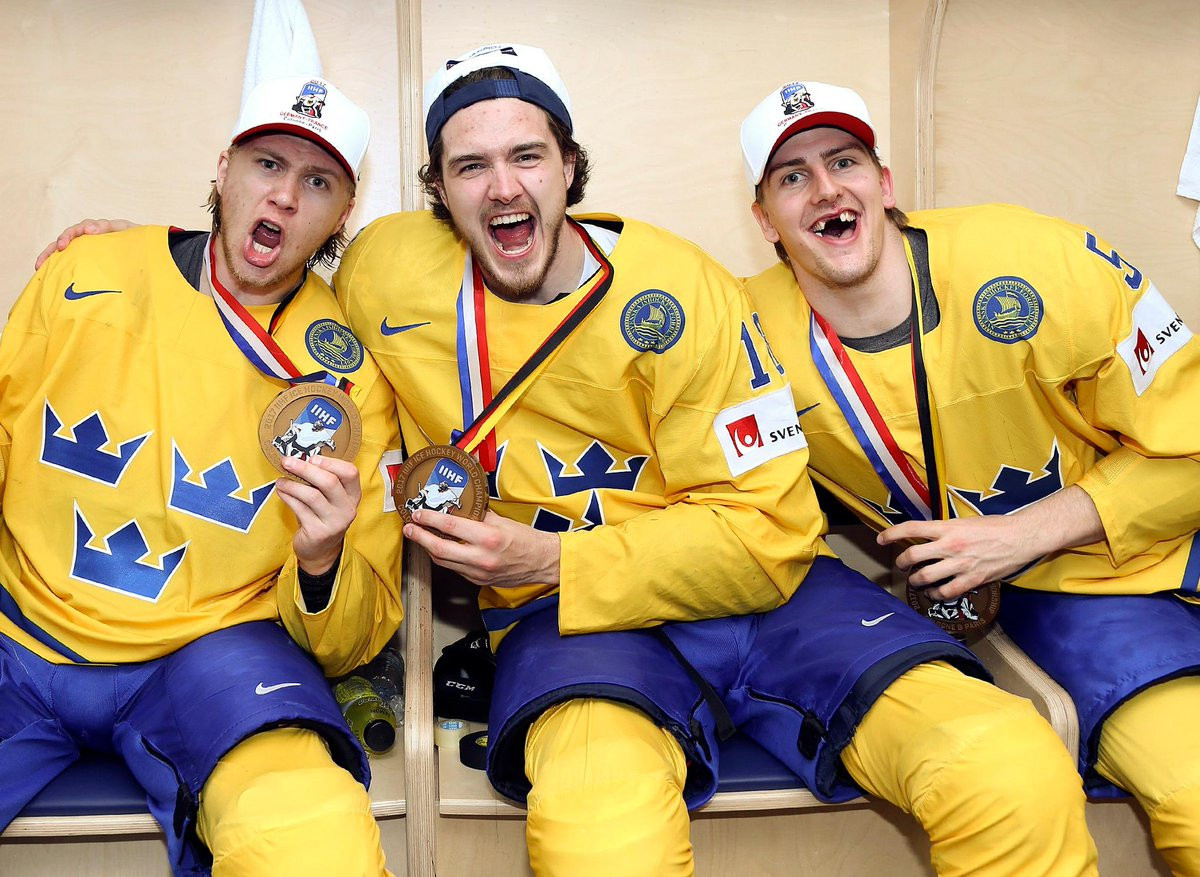 The world’s best ice hockey teams will fight for the right to be crowned world champions at the upcoming International Ice Hockey Federation (IIHF) World Championship in the Danish capital Copenhagen and the city of Herning.

The first stage of the competition will see the 16 teams divided into two groups of eight with the top four from each advancing to the quarterfinals.

The two headline teams in Group A are Olympic champions Russia, who will be looking for their sixth IIHF World Championship title since the breakup of the Soviet Union in 1991, and defending champions Sweden.

Group B, however, is arguably the more competitive of the two groups as it features 26-time tournament winners Canada, who will be looking to reclaim the title they lost to Sweden in Cologne, Germany, last year, along with 2016 silver medallists Finland and hosts Denmark.

As reported by Global News, Sean Burke, co-general manager of the Canadian team, who are looking for their third title in four years, believes his side have a good chance of reclaiming the title.

“You’ve got a mix of some good young guys and some older, experienced guys.”

Having won medals in their last 9 of 11 #IIHFWorlds, and after winning gold at the Olympics, Team Russia (@russiahockey_en) is a tournament favourite.

Who's your favourite Russian hockey player of all time? pic.twitter.com/EJrGYzZB2H

The United States have also been drawn into Group B and they will be hoping to win their first medal since they claimed bronze in 2015.

The US have not won the gold medal at this tournament since 1960.

The two teams who finish bottom of the group will be relegated to next year's Division IA tournament and be replaced by Great Britain and Italy, who recently earned promotion to the top flight.

Organisers of the event have said that ticket sales for the matches at the Royal Arena in Copenhagen and the Jyske Bank Boxen in Herning have been going well, with the sales target of 300,000 recently reached.

"The fact that we have managed to achieve this magic number before the start of the championship is fantastic, particularly when you consider that traditionally a large number of tickets are sold during the actual event," President of the Danish Ice Hockey Association Henrik Bach Nielsen said.

The competition begins with four group stage matches tomorrow and concludes with the final on May 20.