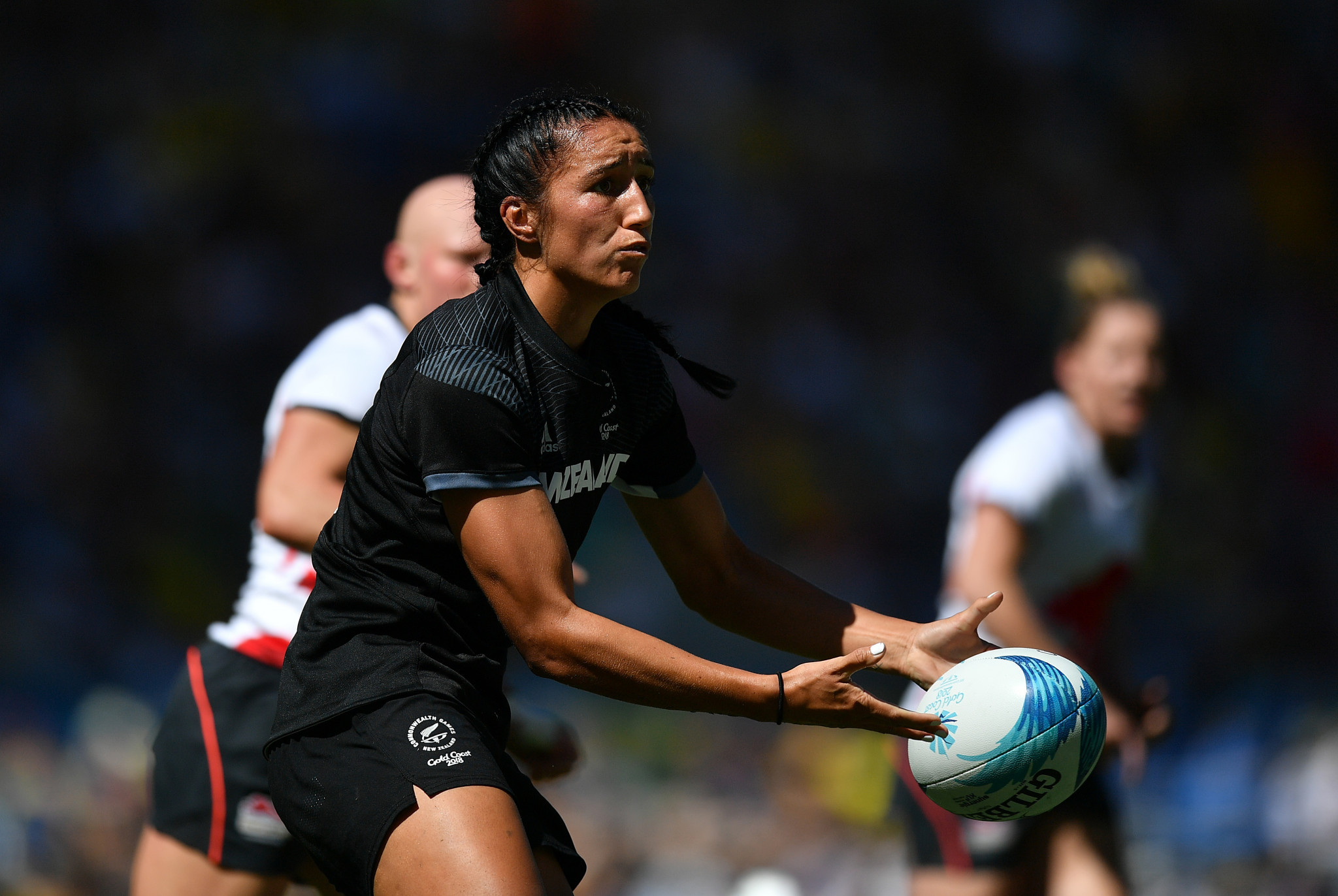 The Black Ferns Sevens come into the tournament fresh from their victory over Australia in the final at Gold Coast 2018 on Sunday (April 15) , where Kelly Brazier scored the match-winning try in extra time to seal the first Commonwealth Games women's rugby sevens title.

New Zealand captain Sarah Goss has admitted it has been tough to refocus their mind on competing at the Mikuni World Stadium following their Gold Coast 2018 success.

"The vibes in our team at the moment are pretty positive," she said.

"To come out and win that tournament was really special and it has been a hard high I suppose to come down from to prepare for this weekend.

"All we want to do is keep growing our game around the world and the amount of exposure it [the final with Australia] has got for the game, not just sevens but 15s, is going to be hugely exciting in the future."

New Zealand have been drawn alongside the United States, France and Japan in Pool B.

Australia, who arrive in the Japanese city keen to banish the disappointment of losing to New Zealand in the Gold Coast 2018 final, will bid to stretch their lead at the summit of the overall standings.

The Australian team have a perfect record so far this season having won 12 matches out of 12 on their way to victories in Dubai and Sydney.

"We were very disappointed but extremely proud of the silver medal and the spectacle of women's rugby that Australia and New Zealand were able to put on in that final was fantastic," Australia captain Shannon Parry said.

"At the end of the day women's rugby was the winner and we're very pleased with the result and looking forward to the challenges ahead in Japan."

Australia will take on Spain, Ireland and China in Pool A, while Pool C features Canada, Russia, England and Fiji.

The two-day tournament is due to begin with group stage fixtures tomorrow followed by the finals on Sunday (April 22).