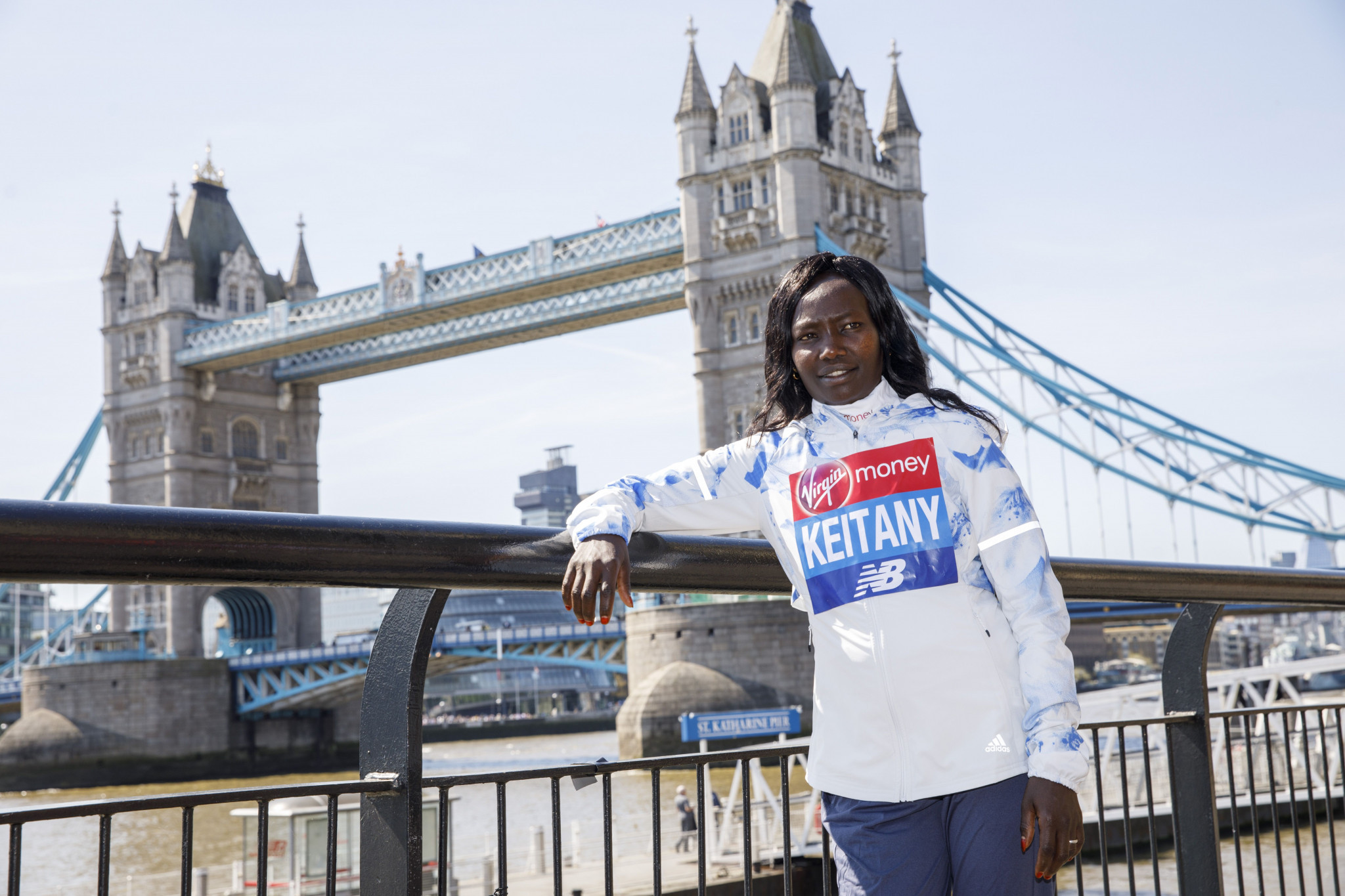 Defending Virgin London Marathon champion Mary Keitany of Kenya is targeting breaking Paula Radcliffe's longstanding world record and claimed the predicted hot weather will not hinder her chances when she competes in the race on Sunday (April 15).

The 36-year-old is the current woman-only record holder after she clocked 2 hours 17min 01sec when she triumphed at the 2017 London Marathon.

This year's event has the added appeal of male pacemakers for the women's race, the first time these have been in place since 2003 when Radcliffe set the world record.

The Briton's time of 2:15:25 has stood since then but Keitany believes she is capable of going even faster.

Keitany, whose halfway split of 66:54 in 2017 is the fastest in history, admitted, however, that it will be a tough task.

Weather conditions here are expected to be warmer than usual, adding to the difficulty for the athletes.

"We will try to follow in the footsteps of the legend Paula.

"We are ready to try to our best to see if we will be able to go that far."

Keitany added: "I want to say thank you to the race director of London for this position, that they have male pacemakers to assist the women so we can see how far we can go, if we can do it.

"I think the pace will be under control and I hope there will be a systematic pace."

Keitany will line-up in a strong field for the women's race, also including Ethiopia's Tirunesh Dibaba, last year's runner-up and three-time Olympic champion.

Cheruiyot confirmed here that she would not return to track races, instead focusing on the marathon before she retires.

It echoes a move made by Sir Mo Farah, the British four-time Olympic champion who is due to race at the London Marathon for the first time in four years on Sunday.