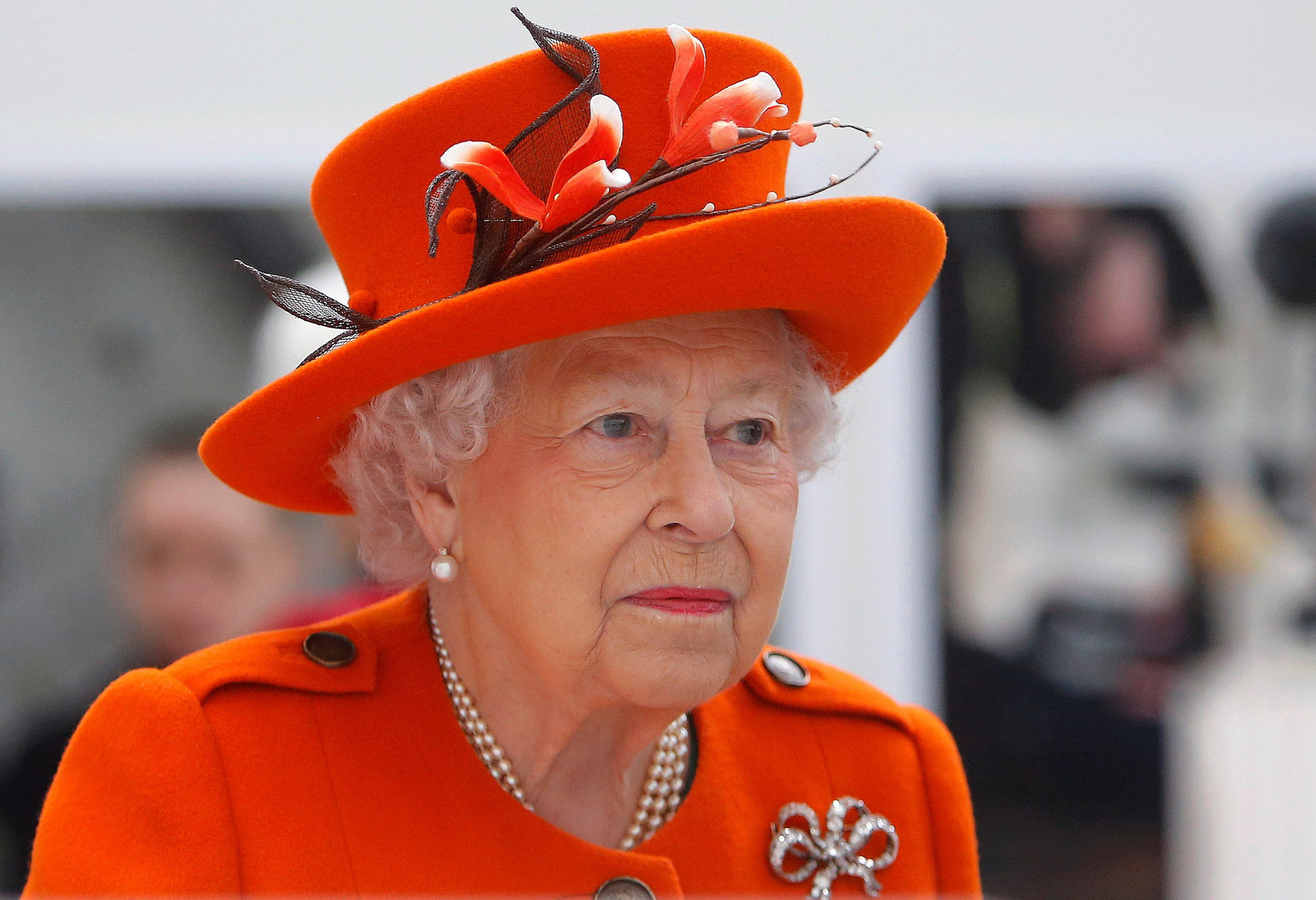 Queen Elizabeth II has been announced as the official starter of this year's Virgin London Marathon.

The British Monarch will perform the role by stepping onto a special podium in front of the Round Tower at the grounds of Windsor Castle.

She will press a start button at 10am local time on the day of the race on April 22 with coverage beamed back to big screens at the start-line in London.

"We are deeply honoured that Her Majesty The Queen has accepted the invitation to start the 2018 London Marathon," Sir John Spurling, chairman of London Marathon Events Ltd, the organisers of the race, said.

"Especially as this will happen 110 years after the 1908 Olympic Marathon was started at Windsor Castle by the then Princess Mary, grandmother to The Queen."

The 1908 London Olympic marathon was the first to be held over the 26.2 miles distance.

The London Marathon is one of the six World Marathon Majors around the world, along with New York City, Chicago, Boston, Tokyo and Berlin.