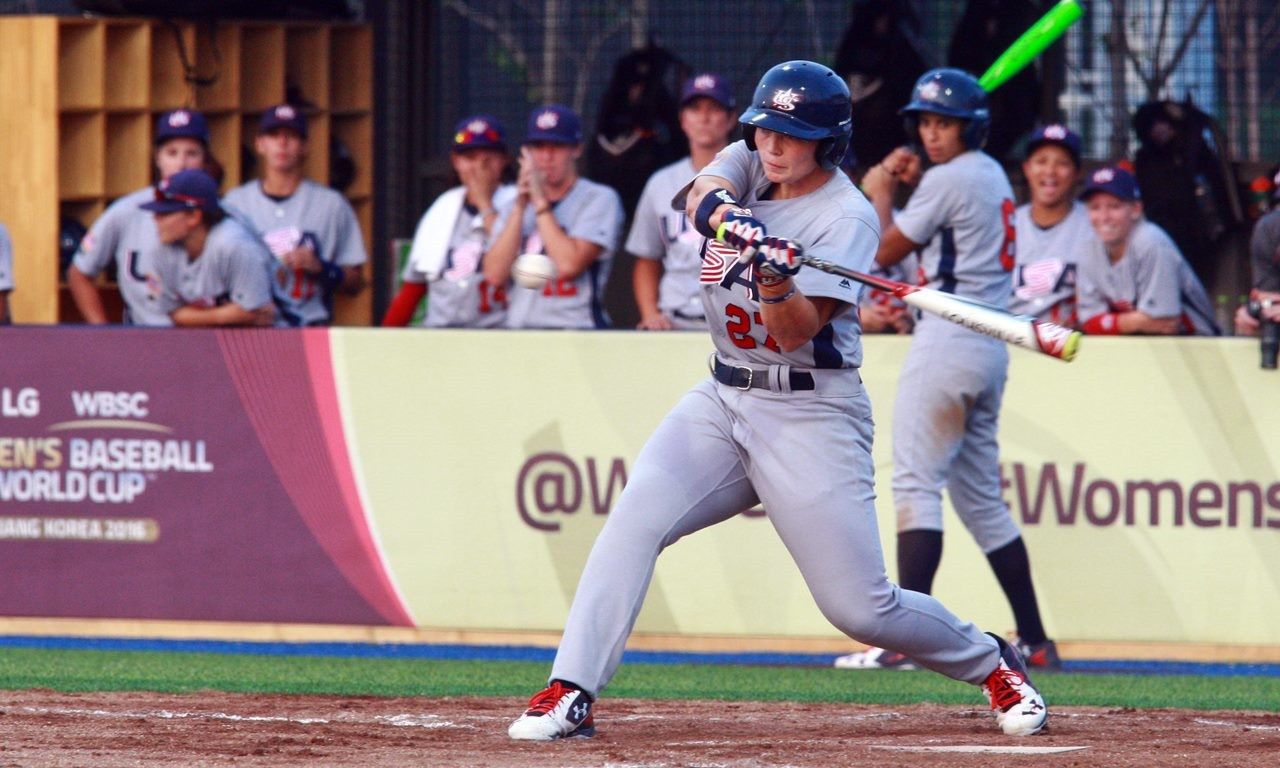 The World Baseball Softball Confederation (WBSC) has revealed the group stage draw and tournament bracket for this year's Women's Baseball World Cup in Viera in the United States.

Twelve nations will take part in the flagship event in the Florida city in all, between August 22 and 31.

They will initially play in two groups of six at the USSSA Space Coast Complex.

In Group B, five-time and defending world champions Japan have been placed with Canada, Australia, Cuba, Hong Kong and Dominican Republic.

The top three finishers in both groups will advance to the Super Round, following which two teams will progress to the final.

"This is always an important and exciting moment when the teams discover their opening round opponents and map out the path needed to claim the Baseball World Cup trophy," said WBSC President Riccardo Fraccari.