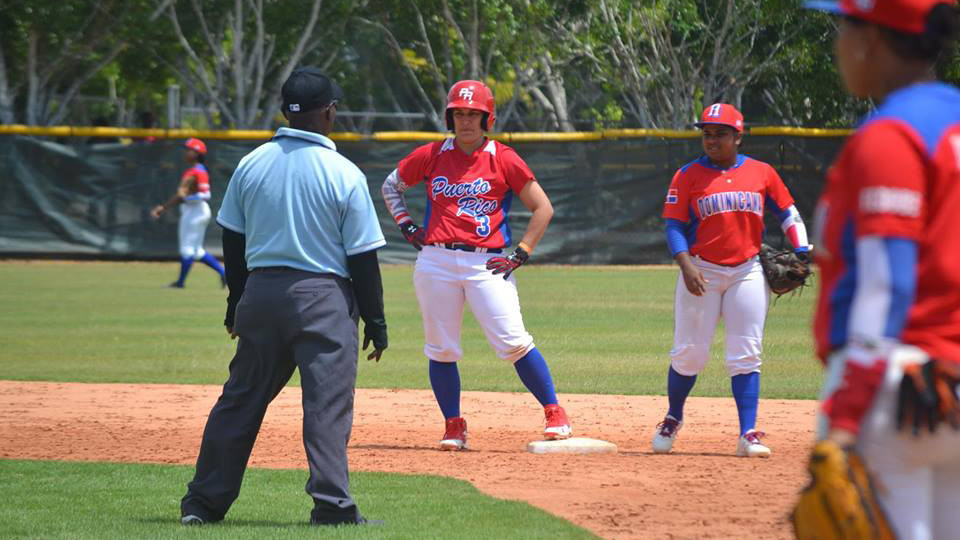 Puerto Rico and hosts Dominican Republic booked their places at this year's Women's Baseball World Cup on the final day of the Pan American qualifier in Santo Domingo.

Dominican Republic ended the four-team round-robin tournament on top as they recorded their third straight victory by beating Mexico 3-0 at the Quisqueya Juan Marichal Stadium.

The win ensured Dominican Republic will take part at the Women's World Cup for the first time.

Puerto Rico qualified for their second World Cup with a comfortable 12-2 success against competition minnows Argentina.

They were overwhelming favourites going into the match but defeat would have left a three-way tie behind the hosts.

A victory for Puerto Rico, who last qualified in 2010, was never in doubt as they secured a return to the highest stage in international women's baseball.

World Cup action is due to take place at the USSSA Space Coast Complex between August 22 and 31.