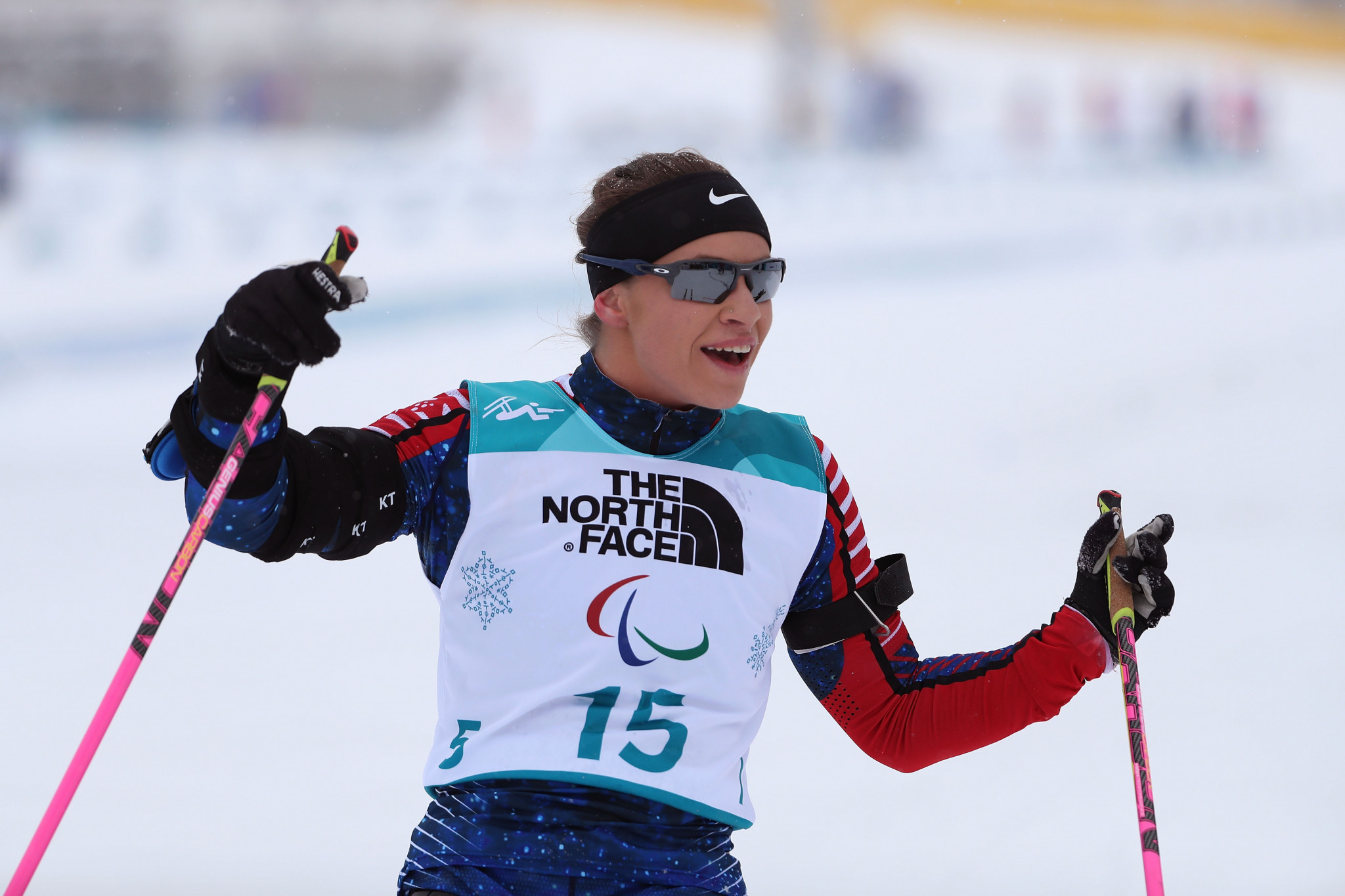 Nordic sit skier Oksana Masters has been selected as the flagbearer to represent the United States at the Closing Ceremony of the Pyeongchang 2018 Winter Paralympics here.

The 28-year-old, a winner of five medals at the Games, including two golds, was chosen by a vote of fellow American athletes.

She will lead the 74-member US team at the Ceremony, which is scheduled to take place tomorrow at the Pyeongchang Olympic Stadium.

"It’s so surreal to think that I’ll be carrying the nation’s flag and representing all of Team USA," Masters said.

"There are so many athletes on this team who have done such an amazing job.

"It’s truly an honour to carry the flag."

Masters' five-medal haul in Pyeongchang has increased her Paralympic count to eight between Nordic skiing and rowing.

Throughout the Games, Masters has had to overcome a serious injury to her right elbow that she incurred just over three weeks ago.

Despite the injury, she has continued to shine on the international stage, claiming cross-country gold medals in the 1.1km sprint and today's 5km event.

She also won silver in the 6km and 12.5km biathlon competitions, and bronze in the 12km cross-country event.

"I think there are so many Team USA athletes that deserve to carry our nation’s flag," Masters said.

"So many athletes have accomplished so much here and would do a great job of representing our country.

"I did not think I would even be competing at this Games, and to walk away with the opportunity to be the flagbearer...it's indescribable."

Snowboarder Mike Schultz was selected as the US flagbearer for the Opening Ceremony on March 9.