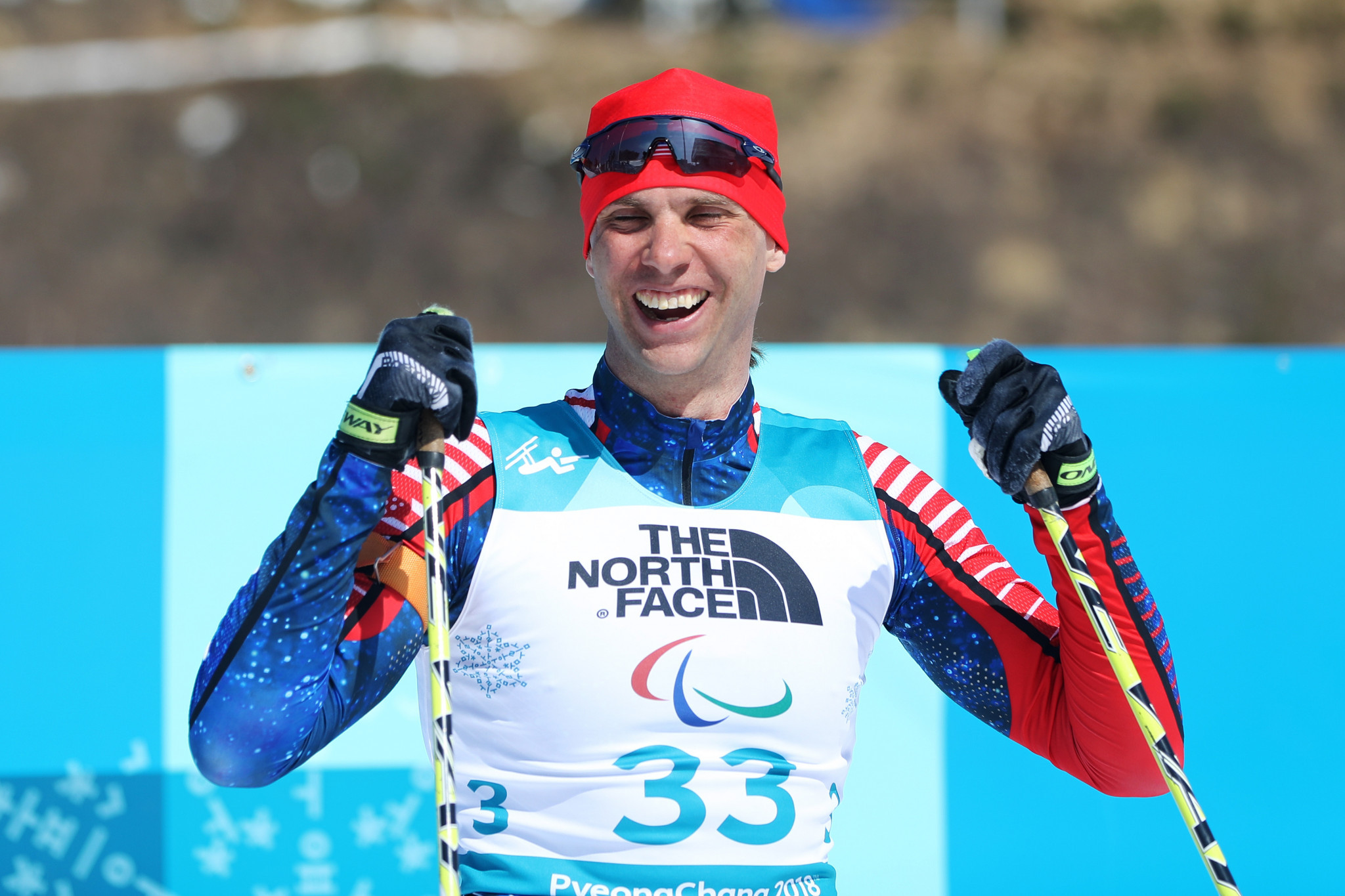 The United States athlete looked to have tied with Belarus’ Dzmitry Loban at the finish line after they both recorded times of 3min 31.4sec but Soule was adjudged to have just pipped his rival to the post after a photo finish decision.

Soule’s compatriot Daniel Cnossen claimed the bronze medal to pick up his fourth medal of Pyeongchang 2018.

There was no fairytale ending for them as both Ma Yu Chol and Kim Jong Hyun were knocked out in the first qualification round after finishing 31st and 32nd respectively.

Although the athletes are leaving Pyeongchang 2018, a four-man North Korean delegation is still expected to attend the Closing Ceremony on Sunday (March 18).

Oksana Masters made it a United States double in the sitting by claiming the women’s title, also over 1.1km, thanks to a time of 4:06.7.

Germany's Andrea Eskau secured the third Paralympic cross-country skiing silver medal of her career with a time of 4:08.8 and Neutral Paralympic Athletes' (NPA) Marta Zainullina won another bronze medal, recording a time of 4:10.4 to match her performance at Sochi 2014.

In the men’s 1.5km standing race, Alexander Kolyadin of Kazakhstan ensured a dominant display throughout the day did not go to waste as he clinched the gold medal.

Kolyadin had won both the qualifying and the semi-final phases of the competition before capping it off by securing victory in the final thanks to a time of 4:19.7.

The silver medal was taken by Japan's Yoshihiro Nitta, just 0.8 seconds behind the winner.

The bronze medal was shared between Canada's Mark Arendz and Finland's Ilkka Tuomisto, who could not be separated by a photo finish after they both recorded times of 4:20.8

The other two spots on the podium were taken by 17-year-olds with Vilde Nilsen of Norway’s time of 5:14.2 just about enough to clinch silver ahead of Canada’s Natalie Wilkie, only a tenth of a second behind in third.

Canada's Brian McKeever added a 13th Paralympic gold medal to his collection after he defended the men’s 1.5km visually impaired title he won at Sochi 2014  thanks to a time of 4:03.2.

It had looked like the 38-year-old would lose out to Zebastian Modin of Sweden but the Canadian used all of his experience and remained patient, overtaking Modin on the final corner before sprinting to the finish line.

Modin eventually finished the course in 4:05.7 to claim the silver medal, seven seconds ahead of Jake Adicoff of the United States in the bronze medal position.

The final race of the day saw Belarus’ Sviatlana Sakhanenka record a convincing victory in the women’s 1.5km visually impaired race to secure her second gold of Pyeongchang 2018 following her 15km free win on Monday (March 12).

The 28-year-old completed today’s course in 4:29.0, 14.1 seconds ahead of Sochi 2014 champion Mikhalina Lysova of the NPA team in the silver medal position.

Ukraine's Oksana Shyshkova rounded off the podium thanks her time of 4:45.6.

The cross-country athletes are due return to the snow on Saturday (March 17) to compete in middle-distance races.