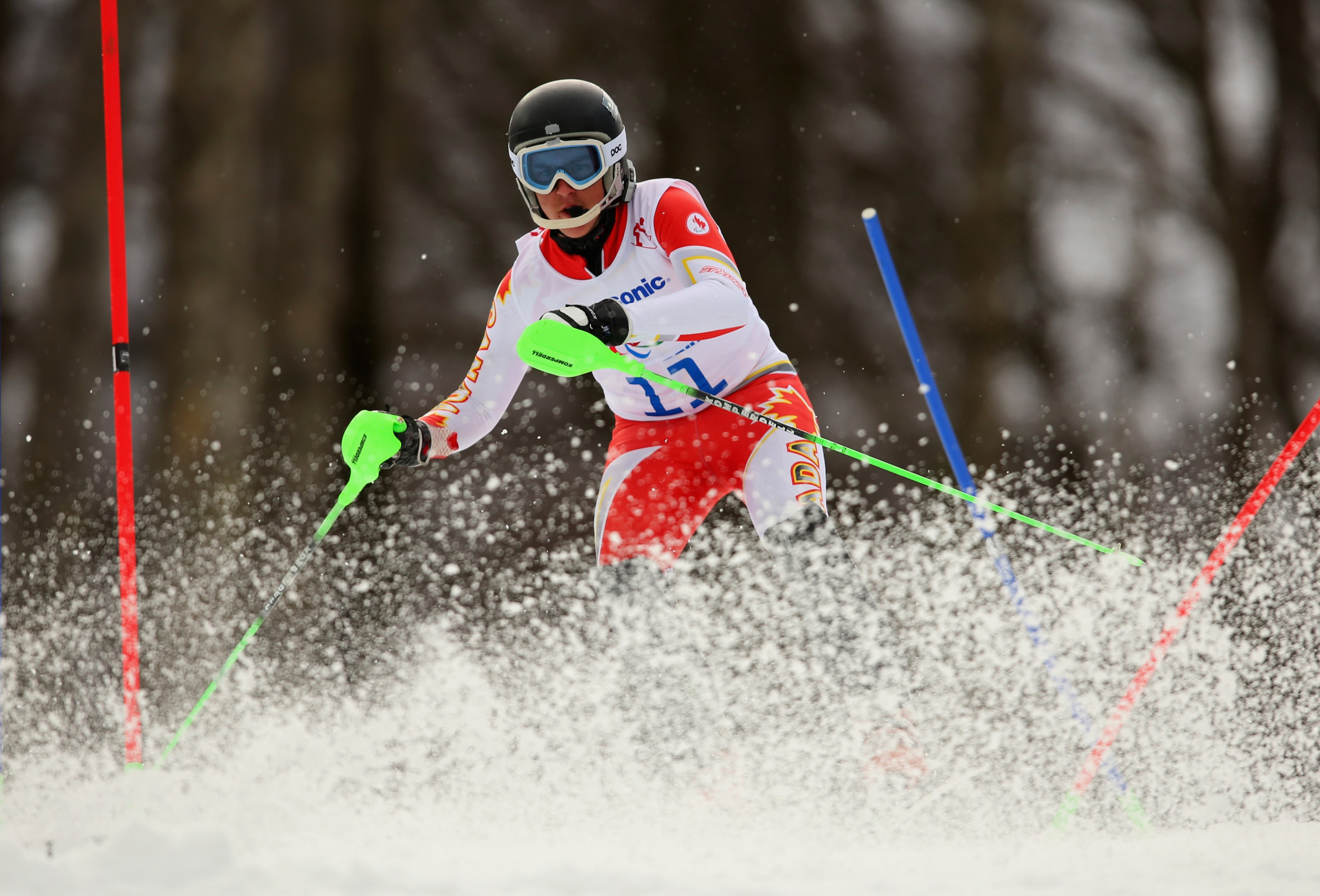 Alpine Canada Alpin have announced a 12-member team for the Pyeongchang 2018 Winter Paralympics.

The Para-Alpine ski team is headlined by Mac Marcoux, who earned gold at the Sochi 2014 Paralympics in giant slalom, as well as bronze in the downhill and super-G.

The 20-year-old will be joined by his guide Jack Leitch at the Games, with the duo having claimed gold medals at the 2017 World Championships in all three disciplines.

They will head into the Games as the top ranked pairing in the visually impaired competition, having topped the World Cup standings.

"I couldn’t be more excited and honoured to be representing Canada at my second Paralympic Winter Games," said Marcoux.

"Right now I’m focused on taking advantage of our final few weeks of training before heading to South Korea.

"Going into the Games, Jack and I are going to try to enter each day with clear heads and just ski the best we can."

Alana Ramsay and Erin Latimer skied for Canada at he Games as developing athletes, with the hope the experience will boost their chances of success at Pyeongchang 2018.

Ramsay could prove a potential medal hope, having finished second in her classification's World Cup standings.

Alexis Guimond will hope to replicate his two World Cup wins at the Games, where he will make his debut appearance at the Paralympics.

"I'm proud of where this team has come," said Matt Hallat, athletic director for the Para-Alpine team.

"We've worked very hard to prepare ourselves for the task ahead.

"We know we can compete with the best in the world, and look forward to the opportunity."

Canada will hope to build upon the eight medals they earned in Para-Alpine events at Sochi 2014, which included two gold, one silver and five bronze.

The Games are set to take place from March 8 to 18.