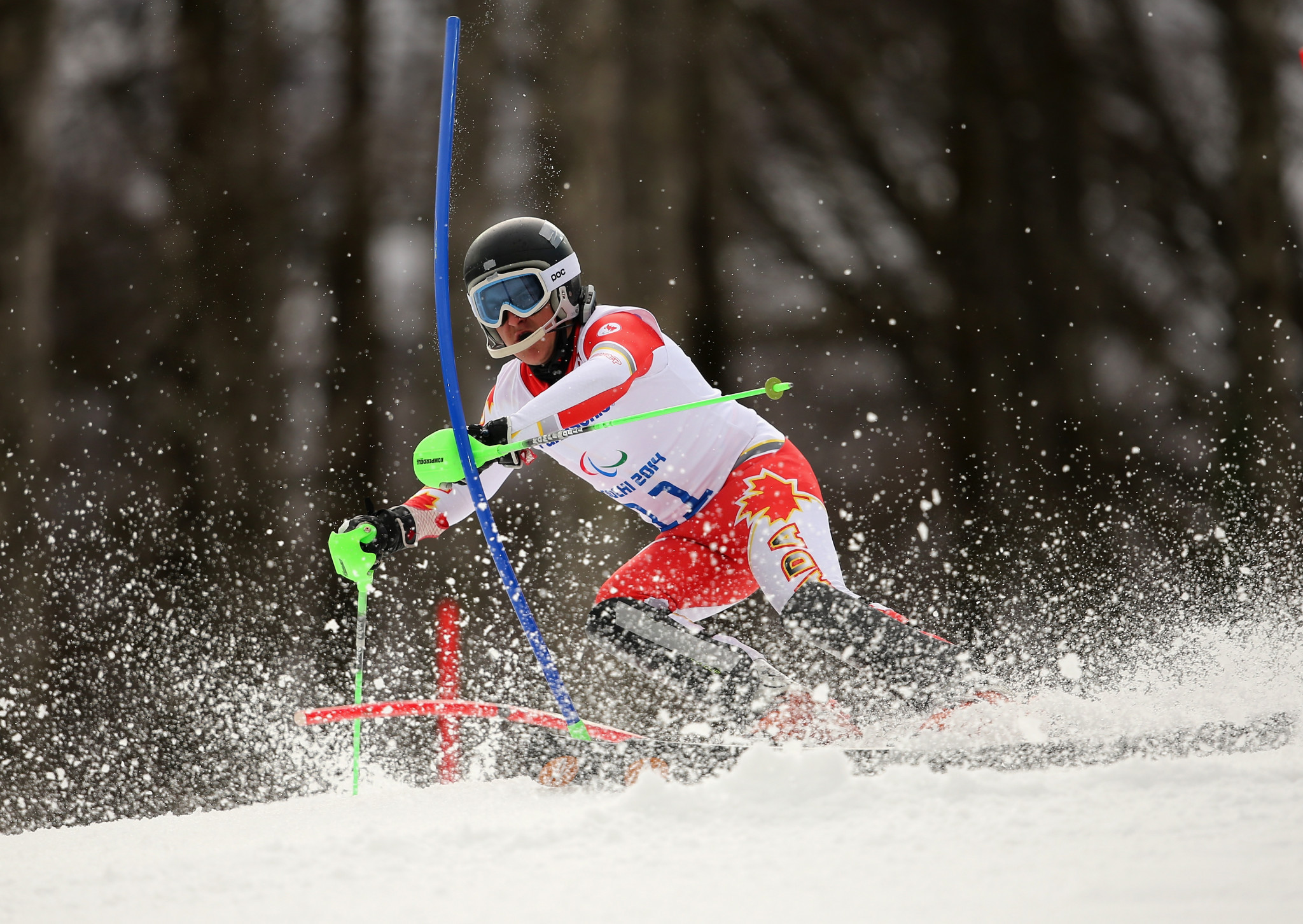 The two victories ensured that Marcoux was awarded the visually impaired downhill title for the 2017-2018 season and also drew him closer to the overall title.

Marcoux completed his first run in a time of 1min 14.22sec before registering a time of 1:14.10 in his second.

Kevin Burton of the United States finished in the silver medal position with Slovakia’s Jakub Krako claiming the bronze.

Despite pushing Farkašová hard in the second race, Fitzpatrick could only finish second.

Austria’s reigning downhill world champion Markus Salcher had a good day in the men’s standing, taking victory in both races with times of 1:16.06 and 1:14.05 respectively.

Canadians Alexis Guimond and Braydon Luscombe secured the bronze medals in races one and two respectively.

With the absence of France’s Marie Bochet, winner of four Paralympic gold medals at Sochi 2014, the women’s standing was an open contest and Anna Jochemsen of The Netherlands took advantage with a second and first place in the two races.

Canada’s Alana Ramsay beat Jochemsen in the first race with a time of 1:25.22 but the Dutchwomen recovered to take the second in 1:24.48 to clinch the title with Ramsay having to settle for silver.

Andrea Rothfuss claimed the bronze medal in the first race before Canada’s Mollie Jepson did so in the second.

Germany’s Anna Schaffelhuber added a downhill World Cup title to her collection in the women’s sitting after securing a silver and gold medal in the first and second races.

Japan’s Momoka Muraoka finished in the silver medal position in the second race with Loesch finishing in third.

Germany’s Anna-Lenna Forster had secured bronze in the first race.

There was, however, a surprise in the men’s sitting as Andrew Kurka of America recorded his first World Cup victory of the season by clinching gold in the first race before securing bronze in the second.

His compatriot Taiki Morii completed the podium lineup in the second race.

The event is due to conclude tomorrow with the two super-G races.