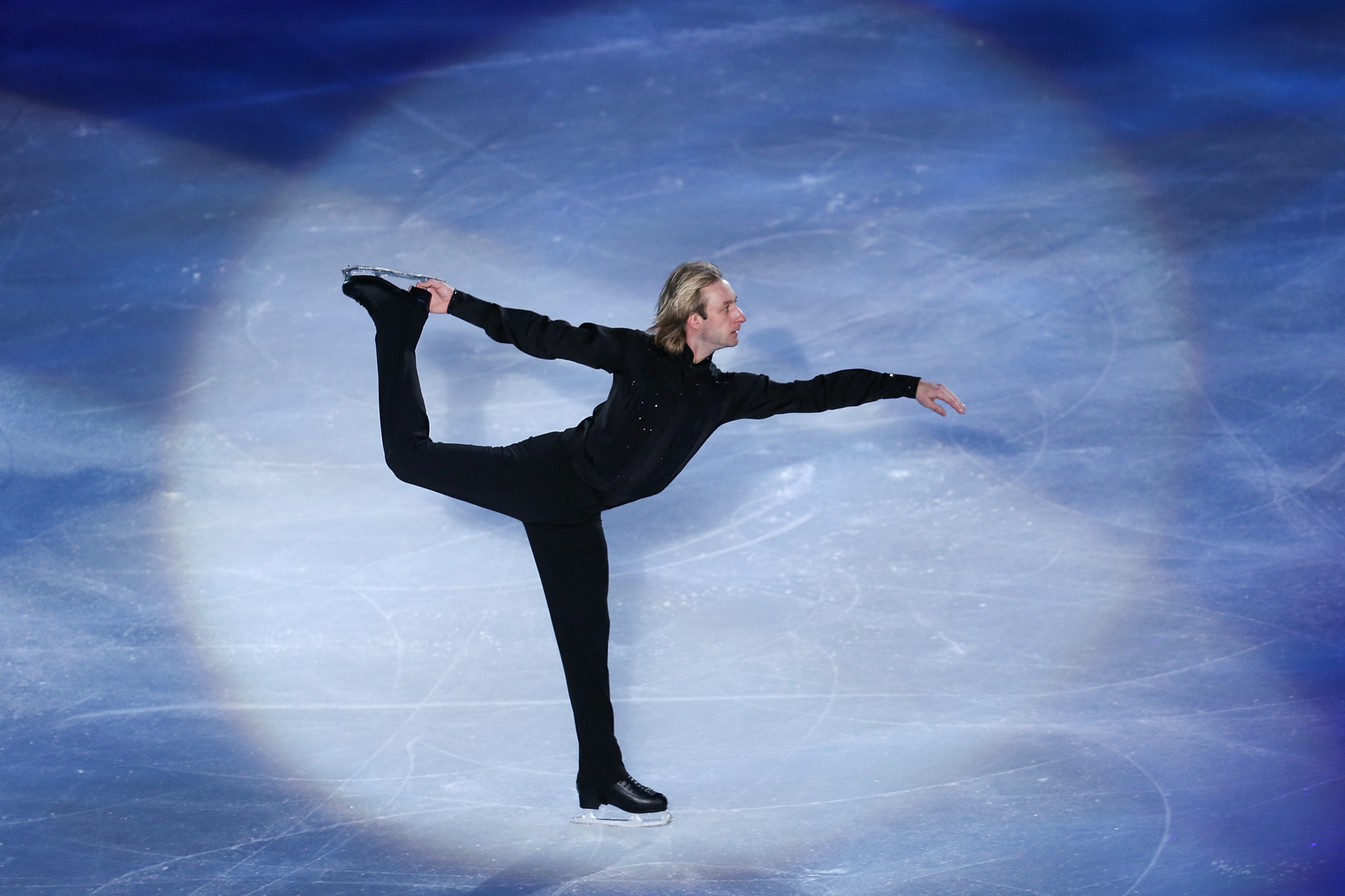 Russian double Olympic champion Evgeni Plushenko has urged the International Paralympic Committee (IPC) to correct an "injustice" by allowing the men's cross-country skiers and biathletes to compete at Pyeongchang 2018 next month.

Plushenko, winner of two gold medals in figure skating during his career, has written to IPC President Andrew Parsons, according to a post on his Instagram page.

The 35-year-old claimed he was confident the IPC would clear the men's Nordic skiers to participate at the Winter Paralympic Games here.

He also claimed he had support from other unnamed athletes.

The IPC ruled last month that only Russian competitors who met a series of strict criteria would be permitted to compete as part of the Neutral Paralympic Athletes (NPA) team.

The NPA squad are due to compete in five sports - Alpine skiing, women's biathlon, women's cross-country skiing, snowboard and wheelchair curling - providing they adhere to the requirements outlined by the IPC.

Men's Nordic skiers and ice hockey players are the only Russians who are unable to secure a place on the NPA team.

The Russian ice hockey squad were not able to qualify in ice hockey due to the suspension of the Russian Paralympic Committee (RPC), while there are not any available slots in Nordic skiing.

The letter from Plushenko is, therefore, unlikely to have any effect.

The RPC, whose suspension was maintained by the IPC last month, has also already submitted a list of proposed athletes and officials.

The exact NPA delegation is set to be revealed on February 23, according to Parsons.

The IPC are expecting the NPA squad to feature around 30 to 35 athletes.

"Me and my friends, multiple Olympic and World champions, have just sent a letter to IPC President Parsons asking him to let my friend - a champion of our domestic Paralympic games, six-time Paralympic champion [Roman] Petushkov - and his teammates to compete in the Paralympic Games in South Korea in March 2018," Plushenko said, according to Russia's official state news agency TASS.

"As you know, cross-country skiers and biathletes of our men’s Paralympic team were denied a chance to take part in the Games.

"Like no other, we understand the pain and despair of athletes," he said.

"I could not just stand aside, my whole nature revolts at this injustice.

"I hope and I believe that the IPC president will find an opportunity and will give our guys a chance to compete in the Paralympic Games."