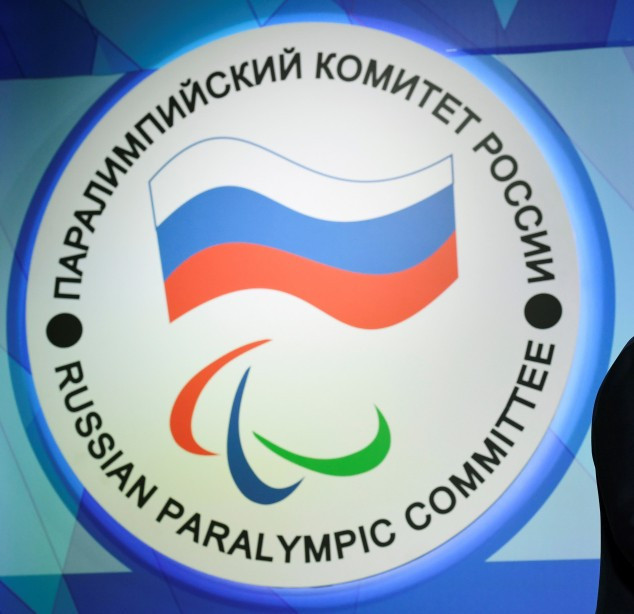 No disciplinary cases against individual Russian athletes linked to doping are expected to be pursued by the International Paralympic Committee (IPC) until after next month's Games in Pyeongchang.

They still hope to do so eventually, however, once they have worked out the way to ensure the greatest chance of success.

This follows the announcement yesterday that all but 11 of the 39 Russian athletes disqualified from the Sochi 2014 Olympic Games late last year for involvement in the "systemic manipulation" of the doping system there had their suspensions overturned by the Court of Arbitration for Sport (CAS).

Unlike the IOC, the IPC pursued a collective punishment from the outset which involved suspending the Russian Paralympic Committee from both the Rio and Pyeongchang Games.

Russian athletes are eligible to participate in Pyeongchang as Neutral Paralympic Athletes (NPA) but the IPC have insisted that all those implicated in the doping scandal will be barred.

The governing body claim to be confident that any legal challenge against this system will be unsuccessful.

There will be a longer wait, though, before any attempt is made to retrospectively disqualify Russians from Sochi and reallocate medals.

"We are currently trying to bring the data together and are waiting to study the reasoned CAS decisions into the IOC verdicts," IPC communications director Craig Spence told insidethegames today.

"It is unlikely that disciplinary procedures will begin before the Pyeongchang 2018 Paralympics.

"That is why we have made it clear than any athlete implicated in the McLaren Report, the Laboratory Information Management System (LIMS) and through other sources will not be eligible for selection as part of the NPA team."

Russia won 30 golds in an 80 medal haul at the Sochi Paralympics.

This was more than three times the total won by any other nation.

It is not clear absolutely why 28 of the 39 IOC cases were overturned.

Evidence including the forensic analysis of scratches on test tubes holding urine samples, which were indicative of tampering, and testimony from ex-Moscow Laboratory chief Grigory Rodchenkov, was not considered enough.

Only those cases dependent on analysis of high salt levels in samples tended to be successful.

The IOC and the World Anti-Doping Agency may still appeal the CAS decision to Swiss Federal Tribunal.

In the meantime, however, the decision is likely to dissuade other International Federations and governing bodies from launching expensive and potentially unsuccessful disciplinary procedures.

It will also reassure the IPC that their prioritisation of a collective sanction over the IOC's "individual justice" based approach was the best one from the outset.

Every appeal the Bonn-based IPC has faced so far in either CAS or German courts has been ruled in their favour.

There is likely to be renewed confidence now in Russia to consider another attempt, although nothing has yet been confirmed.

The IPC also confirmed that, unlike the IOC, they are not specifically allowing the Russian flag to be flown by spectators in Pyeongchang.

They are not officially banning it either, however, but are leaving it to the Organising Committee to decide how strongly to implement its rules prohibiting flags of "non-competing nations" being present.

The Paralympic Games are due to take place in Pyeongchang from March 9 to 18.