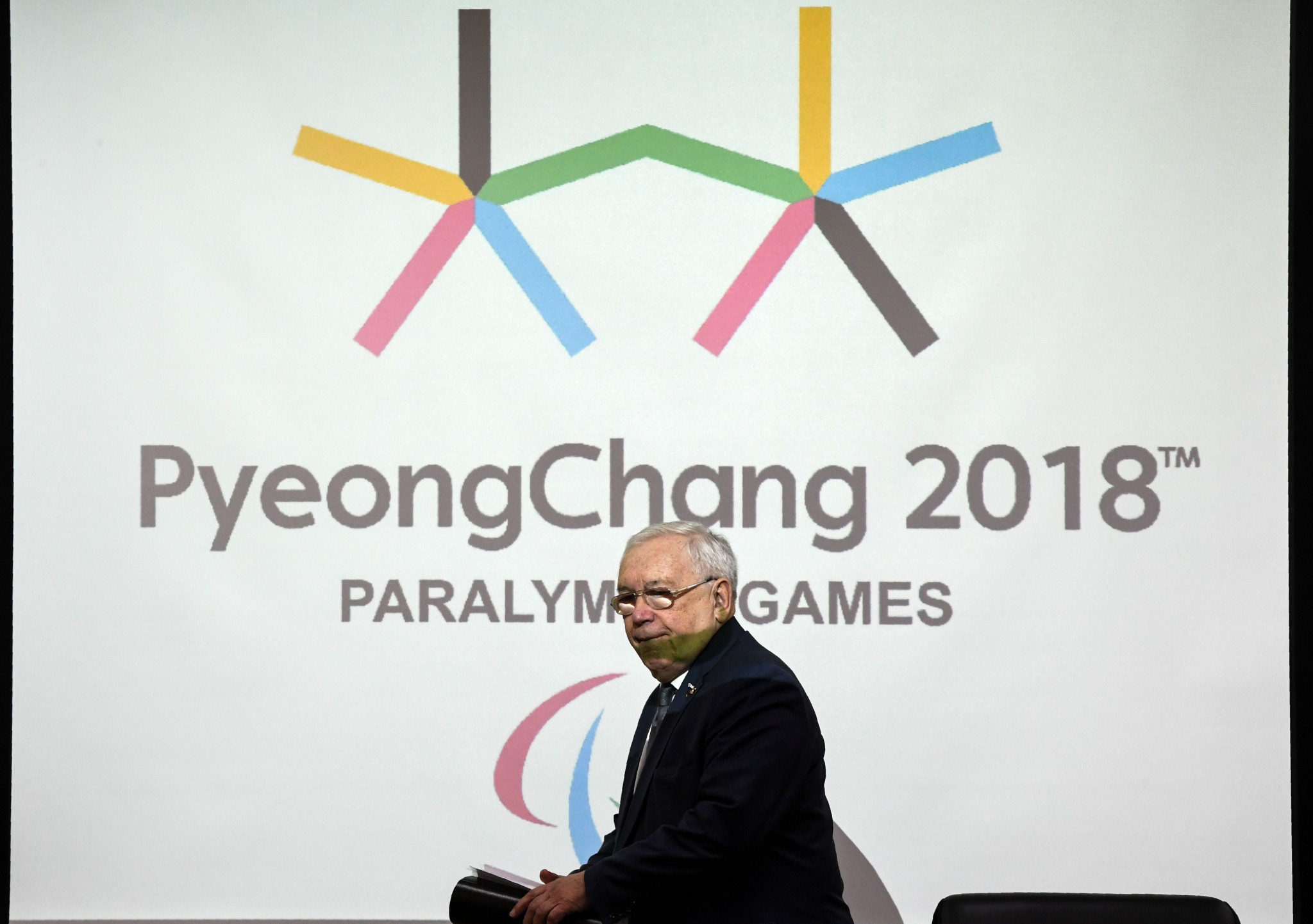 A list of proposed Russian competitors and officials for the Neutral Paralympic Athletes (NPA) team at next month's Winter Paralympic Games has been sent to the International Paralympic Committee (IPC) for consideration, it was confirmed today.

The IPC revealed on Monday (January 29) that Russian athletes could compete at Pyeongchang 2018 only as neutrals after maintaining the country's suspension.

Following a meeting of its Executive Committee, the Russian Paralympic Committee (RPC) has provided the IPC with a hard copy of their proposed delegation.

It came after a "productive" meeting was held between the IPC and the RPC to discuss eligibility criteria and logistics for the NPA team.

The exact NPA delegation is set to be revealed on February 23, according to IPC President Andrew Parsons.

The IPC are expecting the NPA squad to feature around 30 to 35 athletes.

They will participate in five sports - Alpine skiing, biathlon, cross-country skiing, snowboard and wheelchair curling - providing they meet a series of IPC guidelines.

In order to be included, athletes must have been drugs tested at least twice in the last six months immediately preceding Pyeongchang 2018.

Those who are implicated "knowingly or unknowingly" in any of the investigations, including the McLaren Report, will be barred from competing, as will athletes who do not complete an RPC anti-doping education course.

The NPA team will wear a uniform that has "no identification" relating to Russia.

It is expected it will be similar to the one worn by neutral athletes from the country who have participated in World Cup events during the period of the suspension.

The IPC have allowed Russians to participate as neutrals but maintained the suspension of the RPC as two of the outstanding criteria have not yet been met.

No official from the Russian Sports Ministry will be accredited for the Pyeongchang 2018 Paralympics, the IPC confirmed, and the country's flag will not be permitted "in the vicinity of any venue associated with the Games".