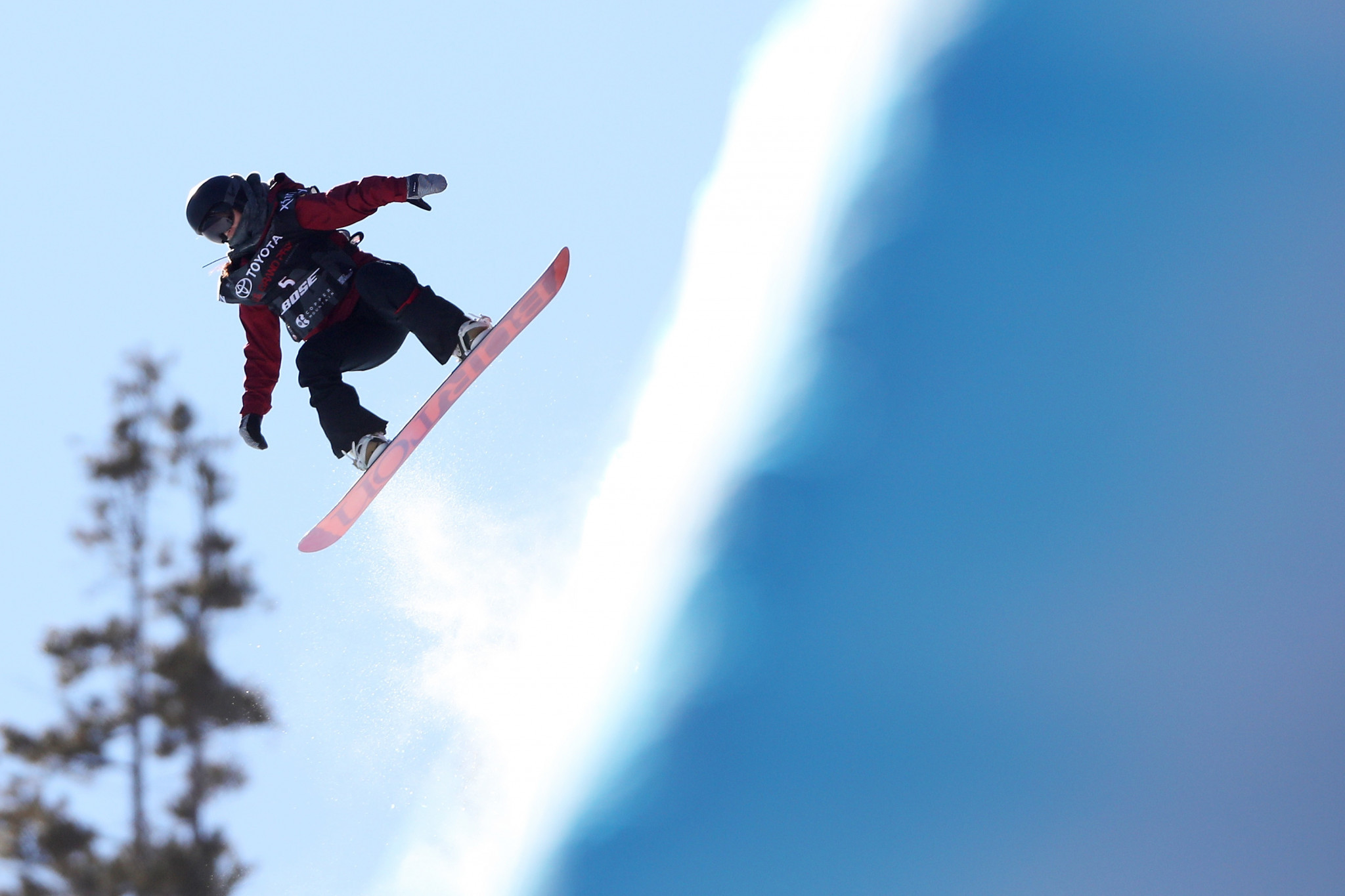 Strong winds and heavy snow meant that no action was possible on the first two days, with men's slopestyle qualification also falling foul of the conditions today.

The halfpipe action did beat the elements, however, with China's Jiayu Liu and Xuetong Cai taking full advantage with good displays.

Liu, the world champion in 2009 and the Asian Winter Games gold medallist last year, scored 98.50 during her run to top the pile.

She was followed by compatriot Cai, the 2015 world champion who recorded a score of 96.25.

In men's qualification, Switzerland's Patrick Burgener was the top qualifier for the 14-man final with a score of 97.00.

His Russian-born compatriot Iori Podladtchikov, the reigning Olympic champion, went through second with 96.00 as China's Yiwei Zhang managed 93.00 in third.

The men's final will also be held on Saturday.

Another attempt at slopestyle competiton will be made tomorrow.