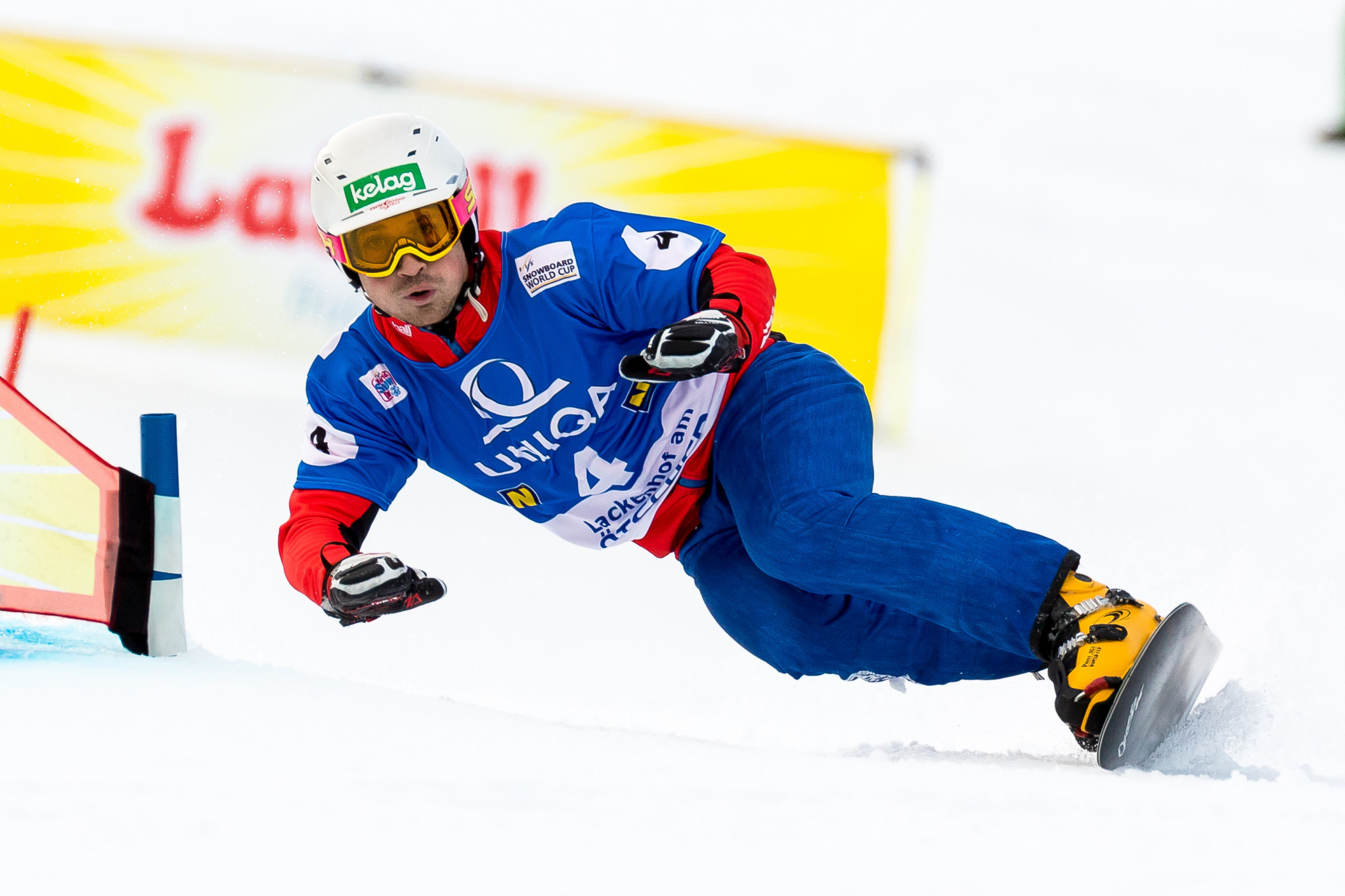 The duo came through the early rounds of the competition, including victories over South Korea’s Choi Bogun and Haerim Jeong in the quarter-finals.

They were then drawn against fellow Austrian’s Andreas Prommegger and Claudia Riegler in the semi-finals.

Payer and Schoeffmann triumphed again to ensure a place on the podium, with the duo targeting gold as they took on Dmitry Sarsembaev and Alexey Sobolev.

The Austrians were able to overcame their Russian opponents in the final to finish top of the standings.

There was further success for Austria, after Prommegger and Riegler bounced back from their semi-final defeat by winning the bronze medal match,

A strong performance saw them come out on top against Germany’s Ramona Hofmeister and Stefan Baumeister.

Victory for Payer and Schoeffmann saw the pair move to the top of the World Cup team standings, with 1,800 points from two events.

They are followed by their compatriots Prommegger and Riegler, who are 200 points behind.

Austria appear likely to win the team World Cup competition, with only one event left of the season in the discipline.