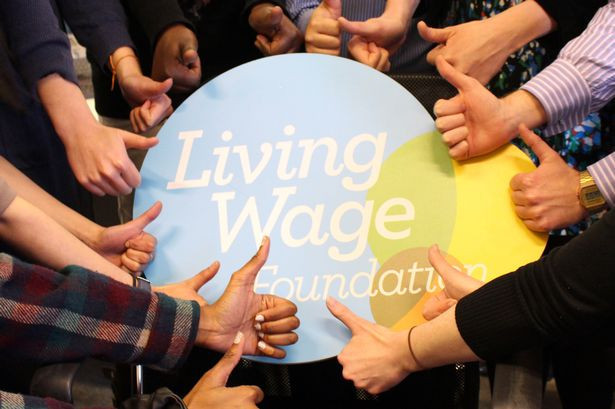 Workers employed by the 2022 Commonwealth Games in Birmingham will receive the real living wage, it has been claimed.

A report to councillors in Birmingham reportedly recommended that Birmingham 2022 guarantee employees and contractors receive the independently-set rate, which is higher than the legal minimum.

According to the Daily Mirror, the 29-page report says: "The City Council will require any contracted organisation delivering works and or services or goods in relation to the Games to have regard to the requirements of the Birmingham Business Charter for Social Responsibility and act accordingly.

"Their compliance with the Birmingham Living Wage policy will also be a requirement.

"The budget prepared for the Games reflects the city’s commitment to the Birmingham living wage."

The Commonwealth Games are expected to cost up to £750 million ($1 billion/€850 million) with Birmingham City Council providing 25 per cent of the sum.

The move was welcomed by Michael Seal, chairman of the Birmingham branch of Citizens UK, a non-profit organisation which campaigns for social justice.

"A lot of public money will be invested in the Games so this is a big opportunity to raise aspirations for the city and the region," he told the Daily Mirror.

"It is fantastic news to hear that Birmingham city council’s interim chief executive has recommended that Birmingham 2022 is the first 'Living Wage Commonwealth Games' and that contractors bidding for a role in the Games should move to adopt the real living wage in line with the Council’s own policy.

"In a year when workers face stagnating wages and an income squeeze, this is a fantastic opportunity for political leadership from the Council."