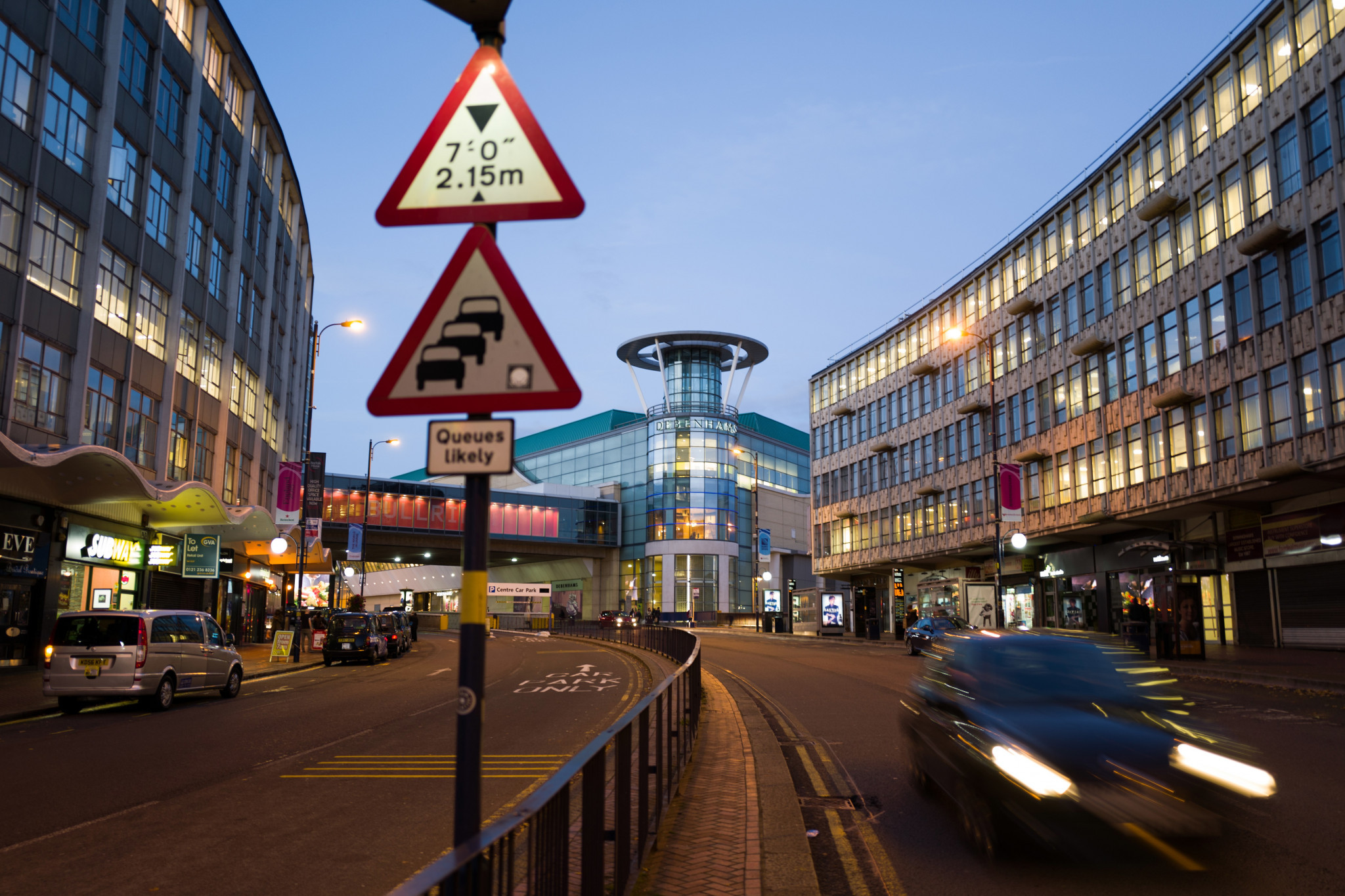 The 2022 Commonwealth Games in Birmingham are expected to generate a £526 million ($715m/€593m) boost to the West Midlands regional economy.

Between 500,000 and one million additional visitors are expected to converge at the Games over the 11-day multi-sport sporting event.

It will be the first time the Commonwealth Games have been staged in England since Manchester in 2002 and only came about when Durban were stripped as hosts in March following its failure to meet a series of financial deadlines.

Despite the cost of hosting running into hundreds of millions of pounds, the tourism sector has welcomed the Games not least as the UK Government is providing 75 per cent of the funding required.

As well as sporting activity, Birmingham will host the games’ first cultural programme, highlighting the city’s diverse and youthful population, together with its rich industrial history and heritage.

Neil Rami, chief executive of the West Midlands Growth Company and member of the Birmingham 2022 Commonwealth Games bid committee, said: “This is the West Midlands’ moment to make its mark.

“Hot on the heels of Coventry’s City of Culture success, Birmingham winning the 2022 Commonwealth Games is another tremendous endorsement for the region, providing an unprecedented opportunity to showcase its recent resurgence and regeneration on an international stage.

“Birmingham has enjoyed a 17 per cent increase in domestic tourists and a 52 per cent rise in overseas guests since 2011.

“We anticipate the games to create an enduring impact on the growth of domestic and international tourism in the region like never before, and look forward to providing an outstanding welcome to the many sports fans who will visit us in five years’ time.”

Nicholas Northam, UK managing director of Interstate Europe Hotels & Resorts, said: “With several of our UK hotels here in Birmingham, as well as our own offices, we’re thrilled to hear that Birmingham has won the bid to welcome the Commonwealth Games to the city in 2022.

“The event’s arrival will undoubtedly bring numerous benefits to the region, especially from a tourism perspective, further strengthening the city’s position as a great location for travel, sports and culture.

“Coupled with the city’s excellent transport links, flourishing hospitality sector and the welcoming community here, I have no doubt that Birmingham will do an outstanding job as host.”