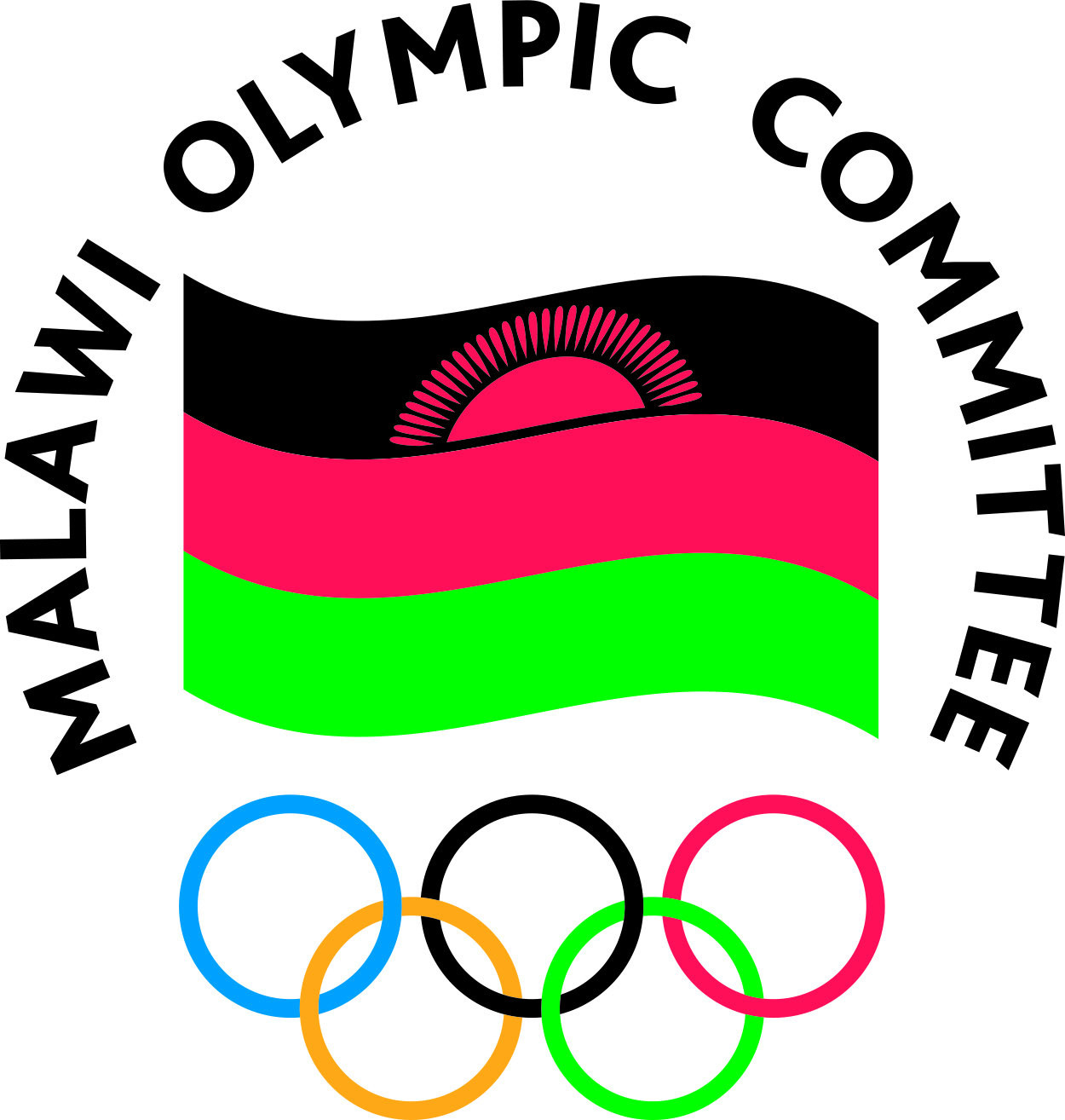 Malawi will host the 2018 Association of National Olympic Committees of Africa (ANOCA) secretary generals meeting after beating off competition from Tunisia.

A vote on the matter took place at this year's meeting in Cape Verde.

Naomi Chinatu, the administration manager for the Malawi Olympic Committee (MOC), confirmed that the competition for the event had been tight.

"The Malawi National Olympic Committee won the bid to host the next edition of the general secretaries meeting in 2018 after beating the Tunisian NOC, after Malawi tied with Tunisia with 25 votes each in the first round and, in second round, both countries got 15 votes each before Malawi won the third round by 21 to 19," she said.

Along with Malawi and Tunisia, five other countries - Botswana, Republic of Congo, Ethiopia, Gambia and Togo - had initially bid for the right to host next year's meeting.

However, Congo, Ethiopia and Gambia fell out of contention in the early rounds of voting and Botswana and Togo withdrew their bids to focus on the 2019 meeting.

Chinatu hopes Malawi's image of being a tourist destination will be boosted by the arrival of next year's ANOCA meeting.

"It's great that Malawi won the bid because it will improve the visibility of the MOC among other African National Olympic Committees," she said.

"Malawi will also benefit in terms of tourism as over 100 delegates are expected to come and would need to visit various parts of the country."

In addition to members of ANOCA, next year's meeting may be attended by delegates from the Tokyo 2020 Olympic Games and the Buenos Aires 2018 Youth Olympic Games.

Malawi hosted the first ever ANOCA secretary generals meeting in 2006 and, as was the case then, the host nation are required to provide local transport.

With this being the case, Chinatu has appealed to local companies for assistance.