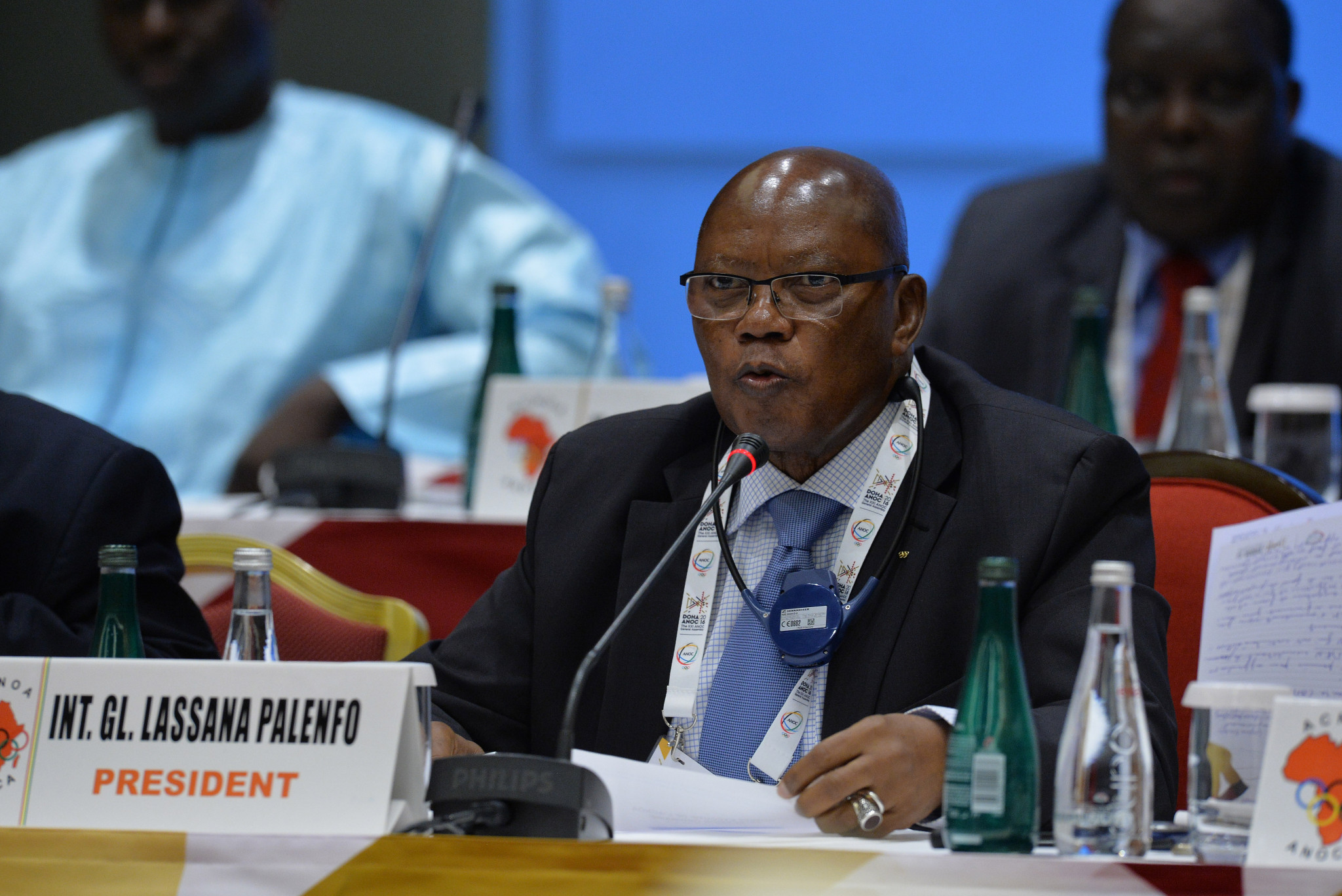 There has not been any progress has been made towards resolving the simmering dispute surrounding the leadership of the Association of National Olympic Committees of Africa (ANOCA) following an Executive Committee meeting, it was claimed here today.

Attendees including ANOCA President Lassana Palenfo himself claimed afterwards they were unable to discuss the issue due to an ongoing appeal at the Court of Arbitration for Sport (CAS).

It will be the focus of the agenda at an Extraordinary General Assembly scheduled for Friday (November 3), however, and convened specifically to tackle the problem.

Palenfo, 76, was re-elected President by acclamation for a fourth term in office at the ANOCA General Assembly held in Djibouti in May.

Hamad Kalkaba Malboum, Palenfo's only challenger in the election for President, was barred from standing by the ANOCA Executive Committee.

He denies the allegations.

The IOC Ethics Commission refused to interfere and instead told ANOCA to rectify the issue internally.

This decision was not communicated to the ANOCA General Assembly, however, which eventually prompted a complaint from Djibouti National Olympic Committee President and IOC member Aicha Garad Ali.

She claimed that ANOCA's members were deprived of their constitutional rights at the controversial meeting.

Palenfo, speaking alongside IOC legal advisor, François Carrard, claimed today that Ali is entitled to raise a grievance but has no control over the decisions.

"We could not speak about this," he said.

"We spoke about other work that ANOCA is doing."

It can be expected that they will take a similar approach at the meeting on Friday.

It is not clear when CAS will complete their case and announce a verdict.

Kalkaba, who is not currently an Executive Committee member so was not present at today's meeting, has also said that he cannot comment due to the ongoing CAS proceedings.