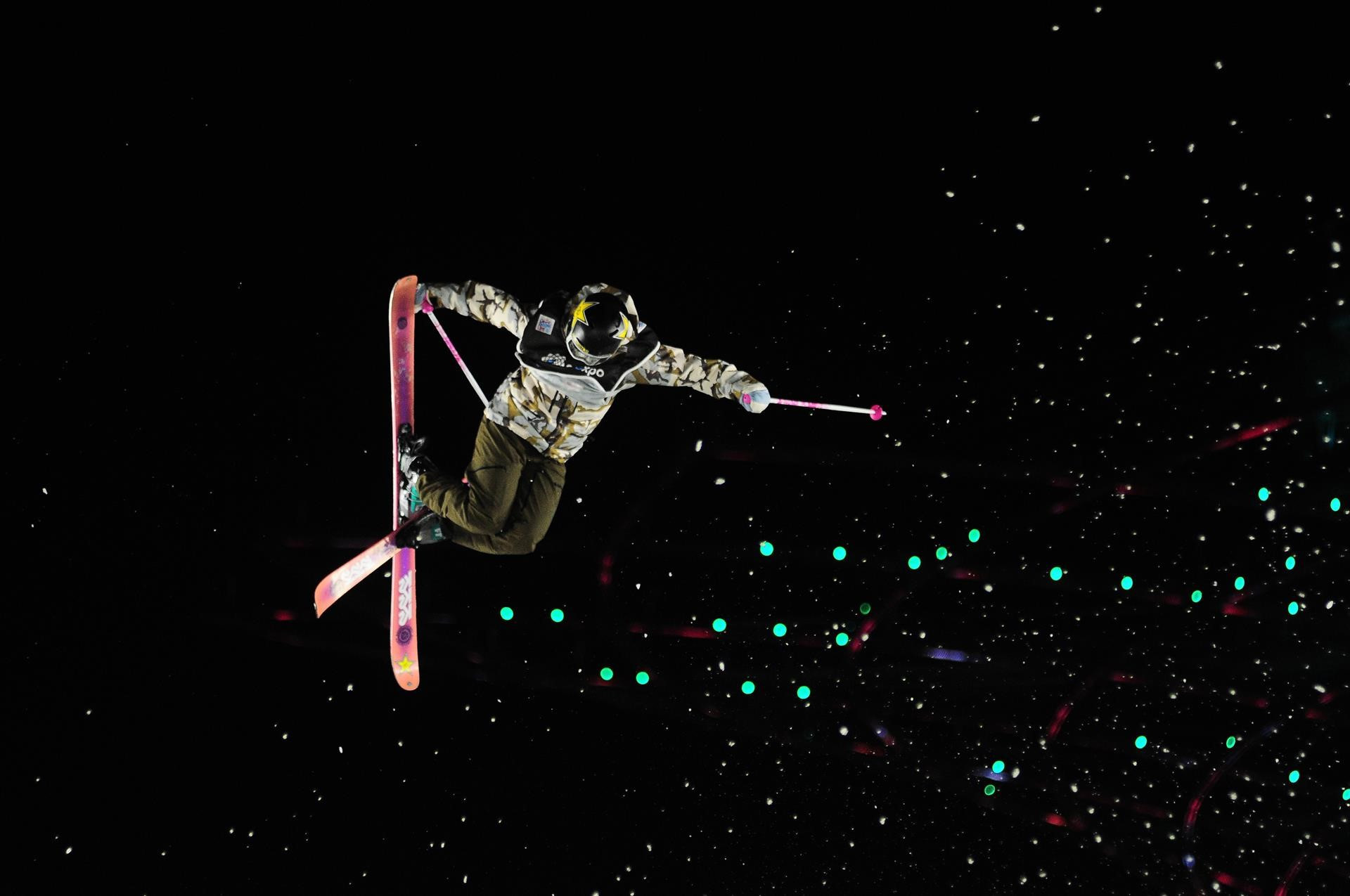 Ambuehl scored 177.20 points to win after overcoming a bad landing on his first attempt to nail two big jumps.

"I wasn't expecting this," said Ambuehl.

"I am honestly surprised, but races are like that.

"I had a really good feeling, and even though my second jump in the finals wasn't perfect, I managed to make up for it with the third.

"It was an amazing night here in Milan."

Ballet Baz finished on a score of 177.20 in her gold medal winning performance.

Switzerland's Giulia Tanno led after the first two runs but risked too much on her final attempt and slid to bronze on 172.80.

"This is an amazing race.

"There's no way I could have started the season better, I had already felt confident in the qualifying rounds.

"In the final I continued the good stretch, though the second jump wasn't perfect.

"I am really happy of my performance."