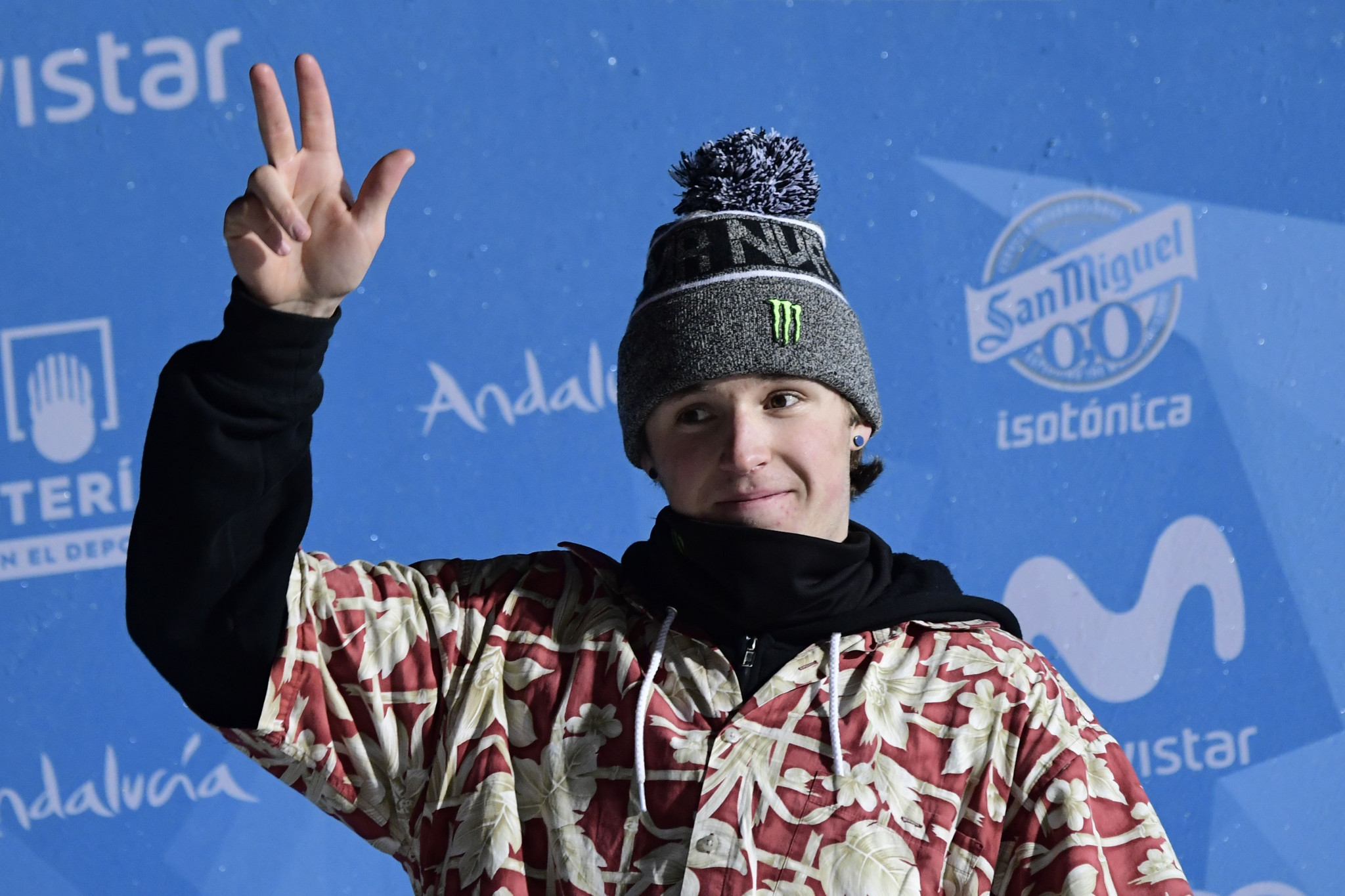 The 18-year-old, who won big air silver and slopestyle bronze at this year's World Freestyle Ski and Snowboarding Championships in Sierra Nevada in Spain, achieved a big score of 182.75 on the purpose-built ramp in the heart of the Italian city.

Corning, who is also a triple junior world champion, carried over his good form from last season after he won the concluding slopestyle World Cup leg in Špindlerův Mlýn in the Czech Republic.

The 26-year-old, who also bagged the world title in Sierra Nevada, reigned supreme on 160.25.

Chinese capital Beijing, the host of the 2022 Winter Olympics, will host the next leg of the Big Air World Cup on November 25.