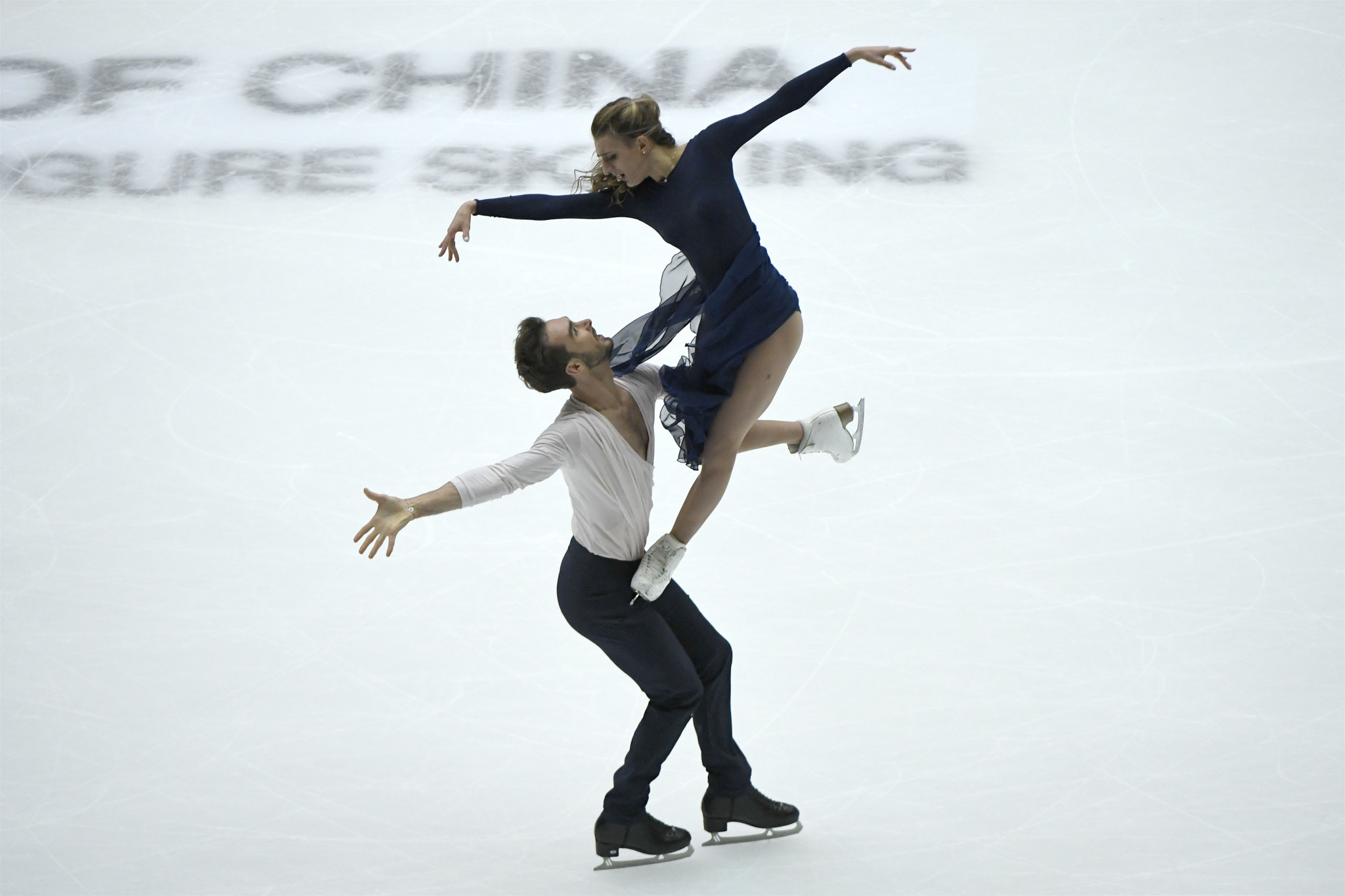 French duo Gabriella Papadakis and Guillaume Cizeron are among the athletes aiming to book their place in the International Skating Union Grand Prix of Figure Skating Final at the latest event of the season in Grenoble.

The ice dance pairing of Papadakis and Cizeron will be hoping to use home advantage to continue their excellent start to the season during the event, which begins tomorrow and concludes on Sunday (November 19).

The French competitors, who became the first ice dancers to break 200 points at the Audi Cup of China in Beijing earlier this month, are among the favourites in the ice dance event at the Patinoire Polesud.

Madison Chock and Evan Bates of the United States, Canada's Kaitlyn Weaver and Andrew Poje and the Russian pairing of Alexandra Stepanova and Ivan Bukin - who have all had success on the Grand Prix circuit this season - are also expected to be in contention.

World Championships silver medallist Shoma Uno of Japan is another skater hoping to secure a place at the season-ending Final, due to be held in the Japanese city of Nagoya from December 7 to 10, at the event in Grenoble.

Uno is the one to beat in the men's singles category, having won the Grand Prix competition in Moscow in October.

Two-time world champion Javier Fernandez of Spain comes into the event in the French city desperate to recapture his form following a difficult campaign so far.

Fernandez, along with American Max Aaron and Olympic bronze medallist Denis Tan of Kazakhstan, could also challenge for gold.

Japanese sensation Yuzuru Hanyu, who was won the last four Grand Prix Finals, is again ruled out after he was forced to withdraw from last weekend's event in Osaka through injury.

The women's singles title is likely to be a battle between Canada's World Championships silver medallist Kaetlyn Osmond of Canada - who is also bidding for qualification for the Final - 2017 World Junior Champion Alina Zagitova of Russia and her team-mate Elizaveta Tuktamysheva.