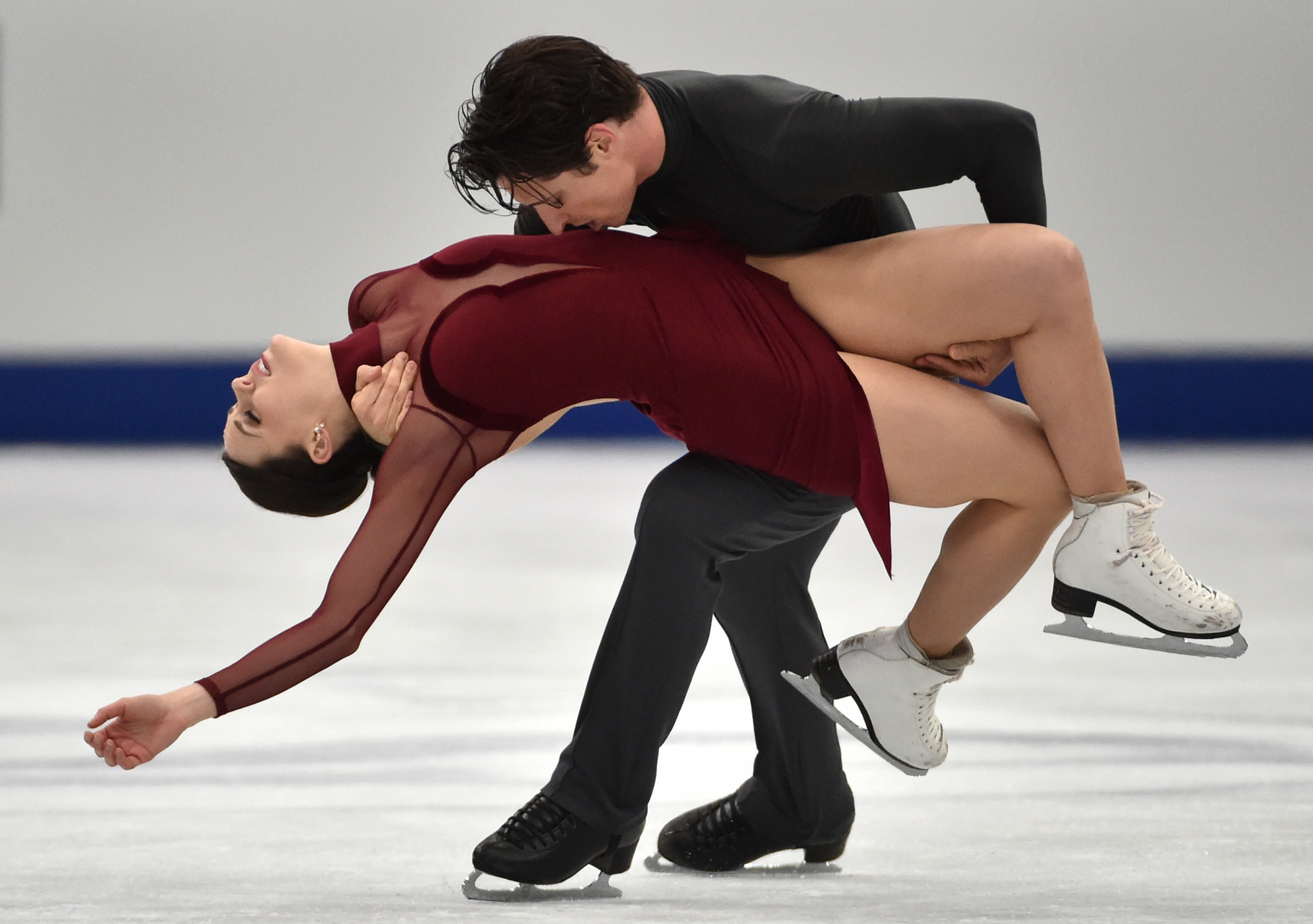 Three-time and reigning world champions Tessa Virtue and Scott Moir have won the ice dance event at the NHK Trophy in Japan to secure a place in the International Skating Union's Grand Prix Final next month.

The Canadian pair, who led after the short program, finished with an overall total of 198.64 points to claim their second title of the season, in Osaka.

Madison Hubbell and Zachary Donohue, of the United States, were second with 188.35 points, with Anna Cappellini and Luca Lanotte, of Italy, placing third with 186.56.

Skating to "Tango de Roxanne" and "Come What May," Virtue and Moir combined powerful lifts with well-synchronized twizzles and smooth step sequences for 117.72 points in the free dance.

With the victory the duo, who won their seventh Skate Canada title last month with a record score, booked their place at the Grand Prix Final in Nagoya, Japan, which runs from December 7-10.

"We've made some improvements this week that we're quite proud," Moir said.

"We only had one week. We're looking to make the same sort of transition into the final.

"It's a great stepping stone here for us."

Hubbell and Donohue, with a bronze and a silver from their two competitions, will have to wait to see if they get to go to Nagoya.

"We felt like we did a really artistic performance of our program," Hubbell said.

"We left some points on the table, but we'll be going home, working."

The NHK Trophy is the fourth event in the ISU's Grand Prix series.

The next competition is the November 17-19 Grand Prix of France.