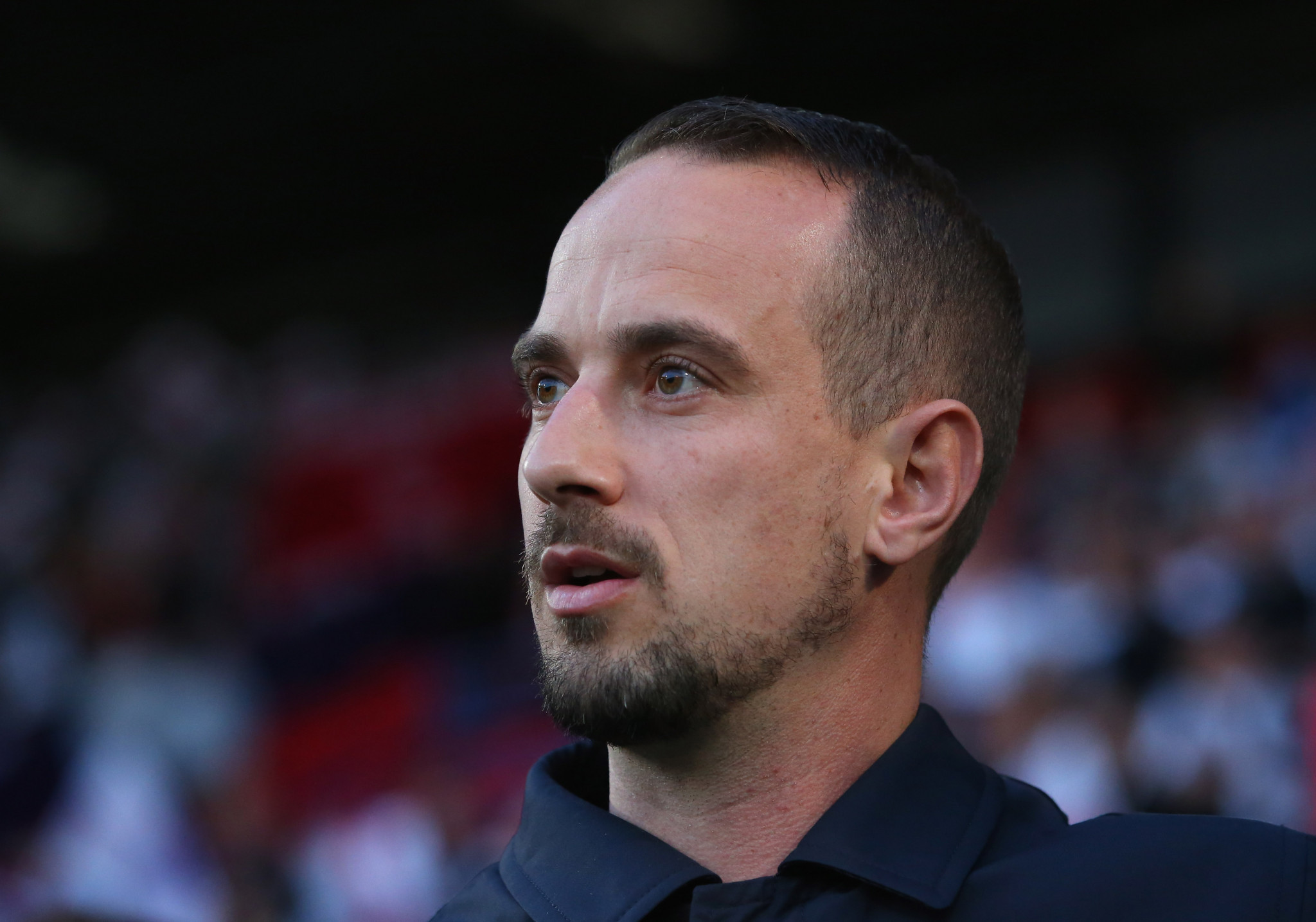 The Football Association (FA) has apologised to players Eniola Aluko and Drew Spence after an independent investigation concluded that former England’s women’s team manager Mark Sampson made racially discriminatory comments to them.

Barrister Katharine Newton ruled that Welshman Sampson was guilty of "ill-judged attempts at humour" on two occasions, to Aluko and Spence.

He told Aluko to make sure her family did not bring the Ebola virus to Wembley, England’s national stadium, and enquired whether Spence had ever been arrested.

In a statement, FA chief executive Martin Glenn said he and his organisation wanted to "sincerely apologise" to Aluko and Spence over the remarks of Sampson, who was sacked last month over separate allegations of "inappropriate and unacceptable" behaviour with female players in a previous job at English top-flight side Bristol Academy

"Based on new evidence submitted to independent barrister Katharine Newton, she has now found that they were both subject to discriminatory remarks made by an FA employee," Glenn said.

"This is not acceptable."

She rejected Sampson’s claim that Aluko had fabricated the Ebola allegation out of grievance at not being chosen for the team.

Newton said Sampson's comments were "discriminatory on the grounds of race" within the meaning of the Equality Act 2010 and that Sampson he appears to have difficulty judging the appropriate boundaries when engaging in 'banter' with the players.

She stated on numerous occasions, however, that she did not believe he is racist.

Newton also concluded that Sampson asked mixed-race England midfielder Spence, Aluko’s Chelsea team-mate, whether she had been arrested before during a team meeting at the 2015 China Cup.

She interviewed the six players in attendance at the meeting with three of them remembering a remark of that nature being made.

"I do not consider that MS [Sampson] in any way intended to make DS [Spence] feel uncomfortable or upset," Newton said.

"However, I conclude that that was the effect of his comment.

"As a matter of law it was a racially discriminatory comment and in breach of the Equality Act 2010."

In the FA's statement, Glenn added: "In her final report Katharine Newton concluded that on two separate occasions Mark Sampson made ill-judged attempts at humour, which as a matter of law were discriminatory on grounds of race within the meaning of the Equality Act 2010.

"Katharine Newton did however conclude that Mark Sampson was not racist.

"She also concluded that there was no evidence to support the allegations that Eniola Aluko was subjected to 'a course of bullying and discriminatory conduct' by Mark Sampson.

"Our ambition has always been to find the truth and take swift and appropriate action if needed.

"It was our decision to have the original, second and final investigation to ensure that due diligence was taken.

"It is regrettable that Eniola did not participate in the first external investigation as this would have enabled Katharine Newton to conduct and complete her investigation sooner.

"We will fully support the recommendations from the report."

Aluko explained she had not participated in the first external investigation because she felt the first FA internal inquiry had been flawed.

Newton recommended that all employees of the FA, regardless of their role or status, receive diversity and equal opportunities training "at the earliest opportunity".

Any training, she said, should be appropriately tailored, although by no means limited, to the sorts of circumstances likely to arise in a footballing environment with a particular focus on "banter" and "jokes".

The FA had said it was a week beforehand that it was made aware of the complete details of safeguarding allegations made against Sampson in 2014.

These related to his time as manager of Bristol Academy, who are now known as Bristol City Women.

It came two years after an FA assessment found that Sampson, who became England head coach in December 2013 after leaving Bristol, did not pose a risk.

Sampson was cleared of wrongdoing earlier this year following discrimination allegations made by England players, including Aluko.

Aluko, who has been capped by England 102 times, claimed she had not received payment of the settlement fee in full from the FA.

"Martin Glenn said if I wrote a statement saying the FA were not institutionally racist he would release the second tranche of the money," she said.

"I felt that was bordering on blackmail."

Aluko also said she was "astonished" by an e-mail from FA chairman Greg Clarke in response to a document about the matter from the Professional Footballers' Association.

"I've no idea why you are sending me this," it read.

"Perhaps you could enlighten me?"