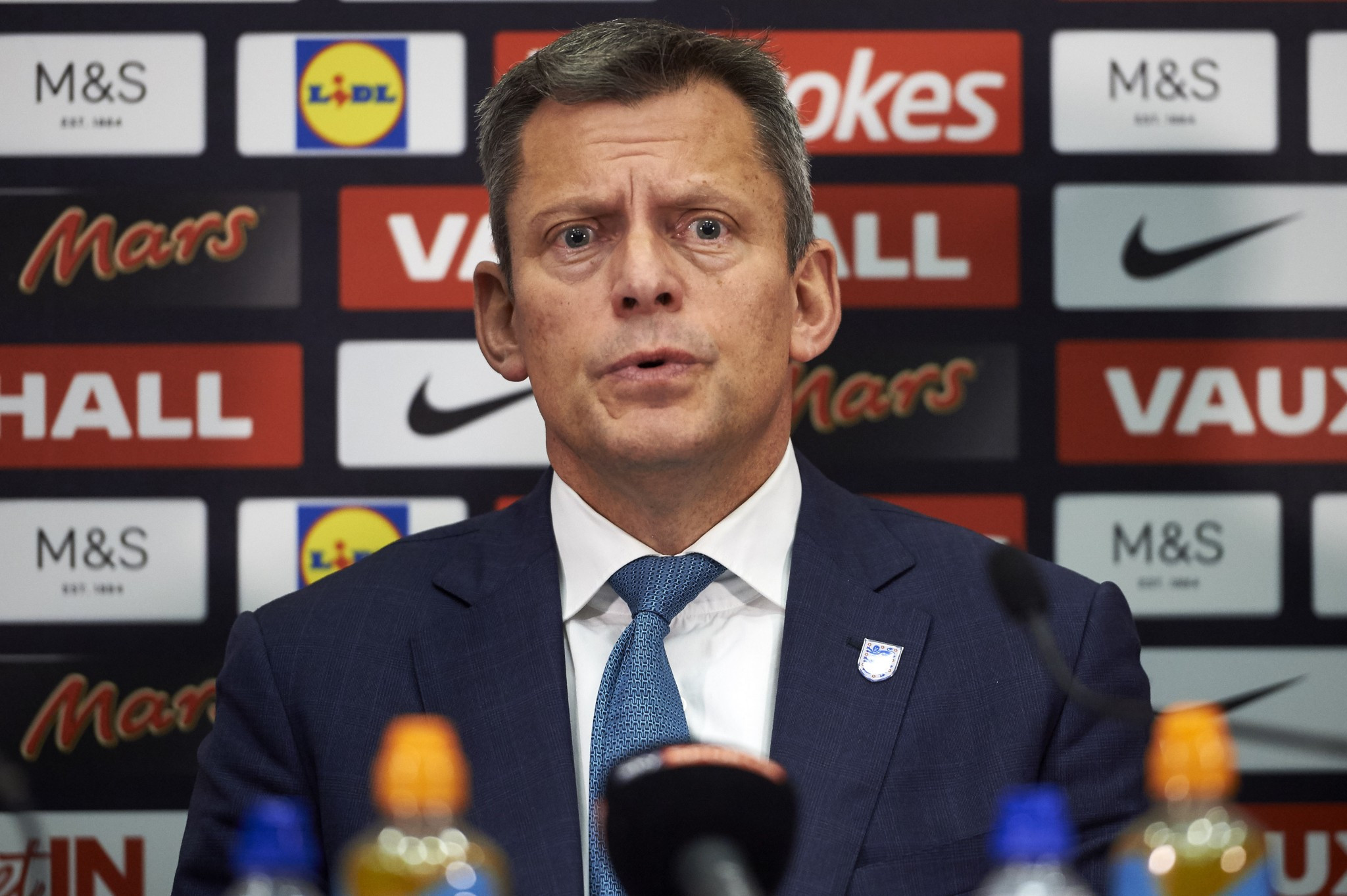 English Football Association (FA) chief executive Martin Glenn has revealed that the organisation have held talks about sending a Great British women's team to the 2020 Olympic Games in Tokyo.

The FA were forced to scrap plans to enter men's and women's teams at Rio 2016 after they failed to garner the support of the other three home nations.

While the British Olympic Association have expressed their willingness to have football teams at future Olympics, Scotland, Northern Ireland and Wales are concerned about the effect a Great Britain team would have on their independence within FIFA, the sport's world governing body.

Glenn has revealed that discussions have taken place about entering a team at Tokyo 2020.

"We've worked really hard with the other home nations to get them behind the idea that a British team would be good for football both in England but also in Scotland, Wales and Northern Ireland.

"We were very disappointed that for the Brazil Olympics we couldn't put in a British team because, for women's football, Olympic tournaments are disproportionately important compared to men's football."

The FA has been a firm supporter of having British teams compete at the Olympic Games, with one-off teams playing on home soil at London 2012.

Both teams lost in the quarter-finals.

A men’s team would not have featured at Rio 2016 anyway, with England failing to reach the semi-finals of the 2015 UEFA European Under-21 Championship, the Olympic qualifying tournament.

The women’s team would have been eligible to compete at Rio 2016 after a third place finish at the FIFA Women’s World Cup in 2015.

Sweden took their place at the Olympic Games and went on to claim a silver medal, losing 2-1 in the final to Germany.

England women's team reached the semi-finals of this summer's European Championships in The Netherlands.

Scotland were the only other home nation to qualify for the competition but failed to make it out of their group.

Britain's men have won the Olympic gold medal three times - a record they share with Hungary - but their last victory came at Stockholm in 1912.