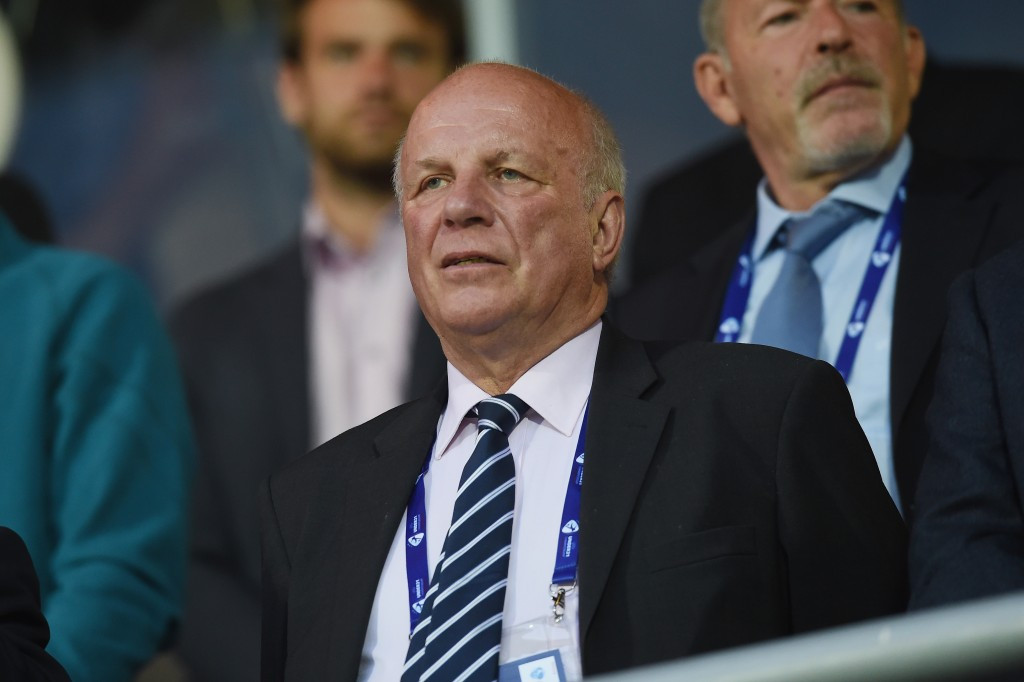 Greg Dyke has confirmed he will not seek re-election as chairman of the English Football Association (FA) when his current term ends in June.

Appointed in 2013, Dyke had intended to stand for a further year but said that opposition to proposed reforms from some FA councillors and a minority of Board members had made him reconsider.

"In early January I announced I would stand as chairman of the FA for a further year although I wasn't certain this was the right decision for either the FA or me," Dyke said in a statement.

"What now appears to be the case is that there is a majority position on the Board for much needed significant reform.

"I fully support this but I recognise it is going to be a fight to get through the FA Council.

"I had already decided that if no reform was possible I was going to leave anyway this summer, a position I had shared with a number of colleagues.

"What I now see is that even if we get the reform through (which will be a difficult and divisive process although essential), I am probably not the best person to pick up the pieces following the inevitable discord."

During his tenure, Dyke has been an outspoken critic of FIFA under the Presidency of Sepp Blatter.

The FA was left embarrassed last year when it backed Michel Platini for FIFA Presidency, only for the then UEFA President to be banned for eight years over accepting a "disloyal payment" from Blatter.

Dyke, a former BBC director general, has pursued policies aimed at modernising the FA and increasing the number of English players in the Premier League.

When he succeeded David Bernstein, he said England should aim to reach the semi-finals of Euro 2020 and win the World Cup in 2022.

Meanwhile, the FA has appointed Martin Stewart as its new chief financial officer following the departure of Andrew Crean after three years in the post.

He has also previously served as a non-executive director and Audit Committee chairman on the Board of the London Organising Committee of the 2012 Olympic Games and Paralympic Games.

"I am very pleased to be welcoming Martin to the FA," said FA chief executive Martin Glenn.

"He has impeccable business credentials and will bring his wide range of financial knowledge and know-how to bear at what is a very significant moment for the organisation."

Another new appointment made by the FA is Amanda Docherty as communications director.

Docherty will lead the reformed communications division in operation at Wembley Stadium and the national football centre at St. George’s Park.

As a member of the FA’s senior management team, she assumes overall communications responsibility for the organisation including its four-year strategic plan, England teams, The Emirates FA Cup, women’s football, the grassroots game and CSR.

She will be supported by Greg Demetriou, who steps up to become head of communications having previously led on corporate communications within the FA’s strategy team.

The appointments follow Scott Field’s departure from the FA to join the British Olympic Association as director of communications.

Docherty was the communications chief at Arsenal Football Club and part of the senior executive management team for 12 years.

Among several other duties during her time with Arsenal, she led on the communications strategy for the £400 million ($570 million/€526 million) relocation from Highbury to the Emirates Stadium.