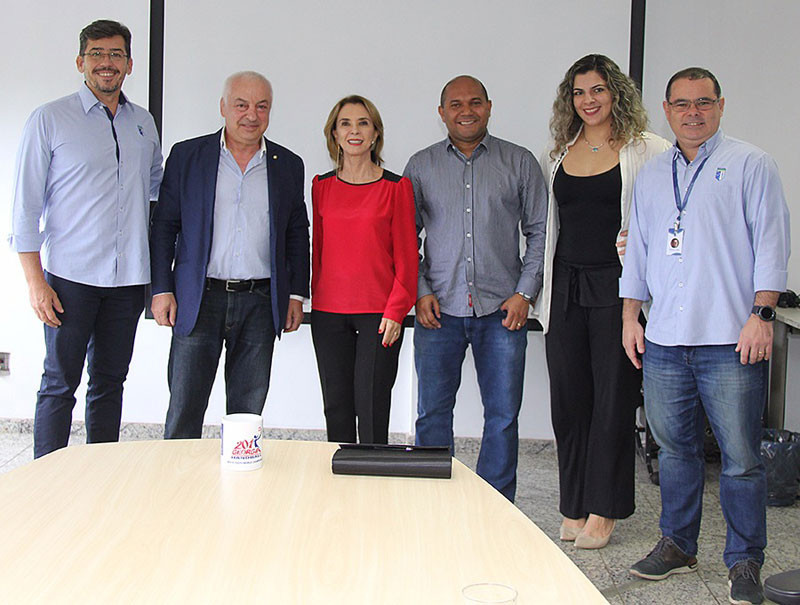 The delegation visited the Rio Vermelho Gymnasium, which will host competition between September 5 and 9 next year.

They also inspected hotels which will house athletes, coaches, referees and other officials.

Raquel Teixeira, the secretary for education, culture and sport in the state of Goiás, met with the group and welcomed them to Brazil.

"With all this involvement, we know that whatever modality we bring to the city it will be a success."

FISU technical delegate Edisher Machaidze praised the venue and hotels after the visit.

"The gym is spacious with a large area of competition and training," said the Georgian.

"After all the preparation for the Championship, we will have good results to present to the athletes.

"The hotel has a good structure, with enough space to receive the approximately 400 athletes who will participate in the Championship."