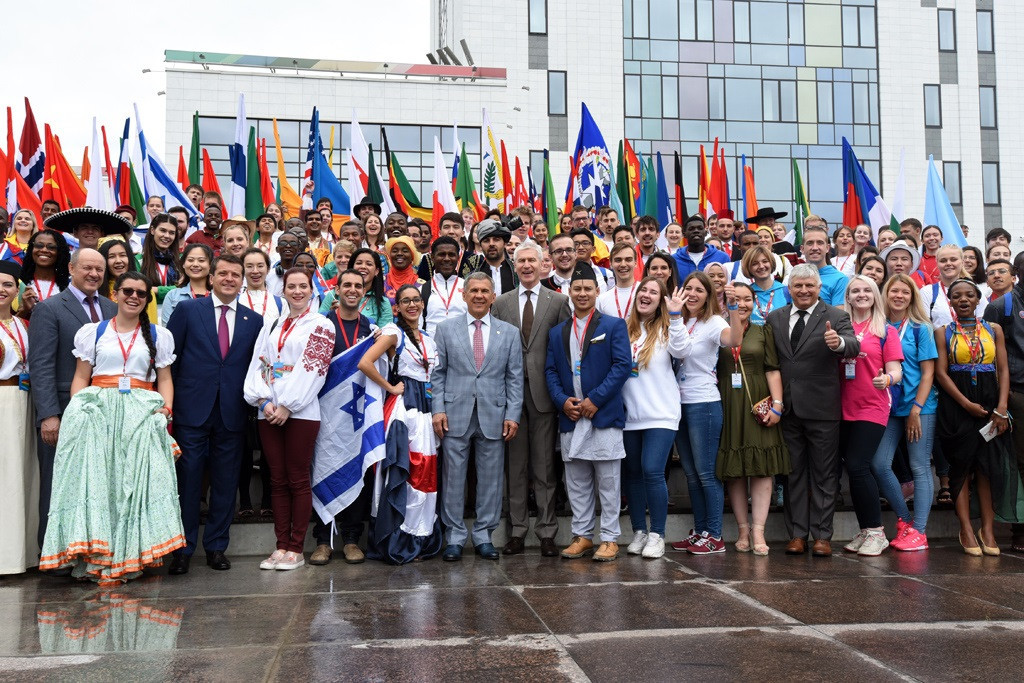 He claimed it also created links between universities and their local communities, focused around the themes of sport, physical activity and healthy living.

“FISU is determined to ensure that university sport has a positive impact both on and off the campus,” Matytsin said.

“This is the best way FISU can help all young people lead healthier lives.

“When FISU was created, students had far more physically active lives than they do now.

“Childhood obesity simply did not exist.

“But now, there are many countries where one in five children are either overweight or obese.

“At the same time, in some countries, only half of children play team sports.

“These are challenges for all of us working with young people and sport.”

FISU and the United Nations Educational, Scientific and Cultural Organisation (UNESCO) worked together on the idea of holding the day back in 2015.

It is hoped the event will encourage students to practice sports on or off campus.

FISU said the day coincided with the activities of the European Week of Sport in Estonia’s second largest city Tartu, with the country currently the incumbent in the rotating presidency of the Council of the European Union.

The organisation also highlighted Papua New Guinea, where five events were held to bring campuses and communities together.

China marked the day during their National Student Games, while French Sports Minister Laura Flessel invited athletes from the Taipei 2017 Summer Universiade to her office to congratulate them.

Coverage of the day was also shown on Eurosport, FISU’s broadcast partner.