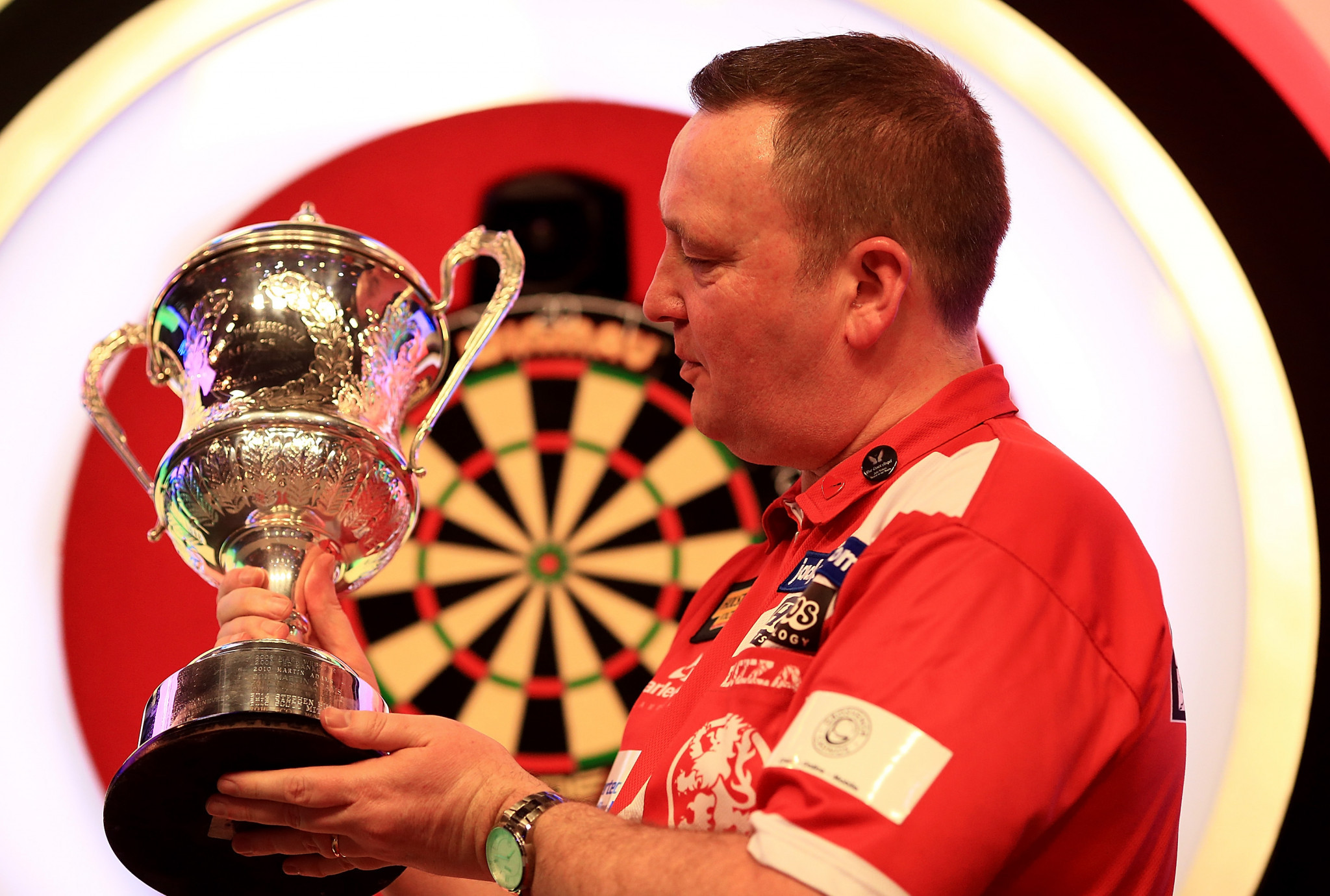 Players from England, Wales and Scotland will be absent from next month’s World Cup in Kobe on the 40th anniversary of the event being established by the World Darts Federation (WDF) for "budgetary reasons".

The three nations, who have been dominant since the first of the biennial WDF World Cups was held in London in 1977, have cancelled plans to travel out to join the 33 other countries who will contest the 21st version due to take place between October 3 and 7.

Sijmon Timmers, the WDF secretary general, told insidethegames: "I can confirm that England, Wales and Scotland will not participate in the World Cup 2017 in Kobe, Japan."

A source close to the English Darts Organisation said that the reason for the change of heart was a late switch in the venue hotels in Kobe which had entailed higher costs.

Tommy Thompson, chairman of England Darts Organisation Ltd, did not confirm this reason, but did admit to insidethegames that the reason for non-attendance was a budgetary one.

"It was not financially viable for England to participate in this year’s World Cup," he said.

"But it is our commitment to support all WDF World and Europe Cup events for the foreseeable future, and we are all disappointed that we could not raise the funds for this year."

The decision will have a big impact on the forthcoming competition at the Kobe Convention Venue given the past record of English, Welsh and Scottish players.

Since the inaugural World Cup, in which Eric Bristow and John Lowe won the pairs title, England have dominated the podium, winning a record 12 men’s team titles and 10 men’s singles titles.

England’s women have also dominated since the World Cup staged mixed competition in 1983, since when they have won the overall title 11 times, taking every gold medal in singles, pairs or the team event since 2011.

Scotland’s men won the team event at the 2013 World Cup in St John’s in Canada.

The absence of Home Nations opposition will make the task of reaching the podium markedly more simple for some of the other traditionally strong nations such as The Netherlands - overall men’s winners in 2005, 2007 and 2009 - and the United States - men’s team winners in 1985 and 2003 and three-times overall women’s team winners.

There will also be an absent figure in terms of this World Cup’s presentation as Jacques Nieuwlaat, who has co-hosted the event with Richard Ashdown since 2008 is unable to attend, according to the WDF site, "due to other contractual operations".