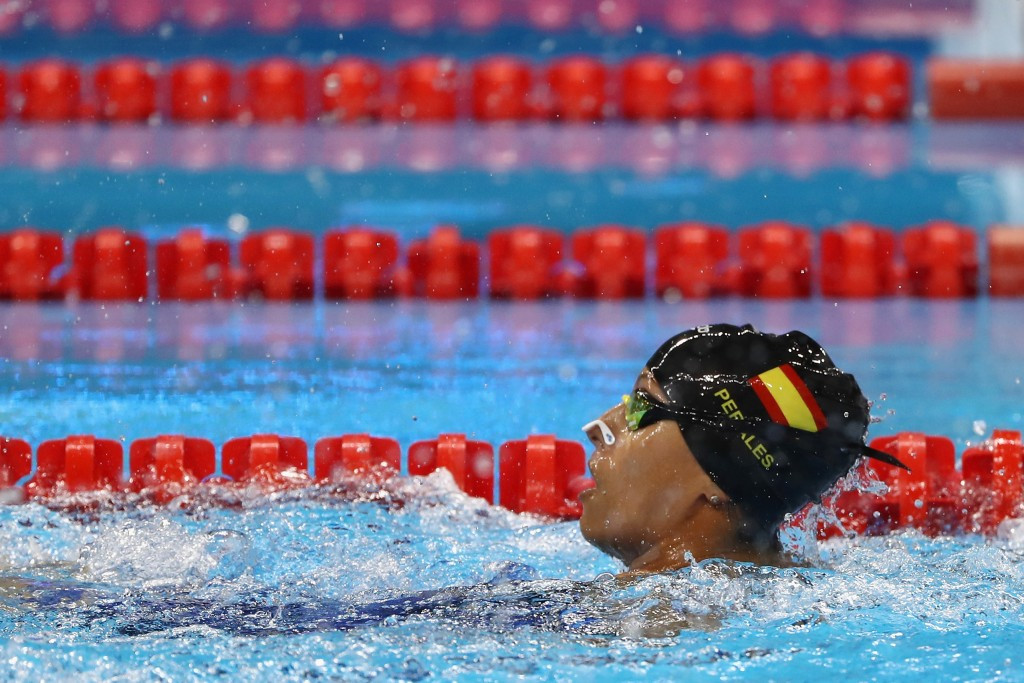 The 41-year-old, who has won 26 Paralympic medals in all across five editions of the Games, competes in S5 events.

She boasts one World Championship gold medal, which she won in Glasgow in 2015 in the 50 metres freestyle.

Sixty countries are set to be represented in Mexico City in all, with 550 swimmers due to compete at the Francisco Marquez Olympic Swimming Pool.

Competition will take place between September 30 and October 6 with the competition the first major event of the Tokyo 2020 cycle.

The Powerlifting World Championships will also take place in the Mexican capital at the same time as part of a festival of Para-sport.