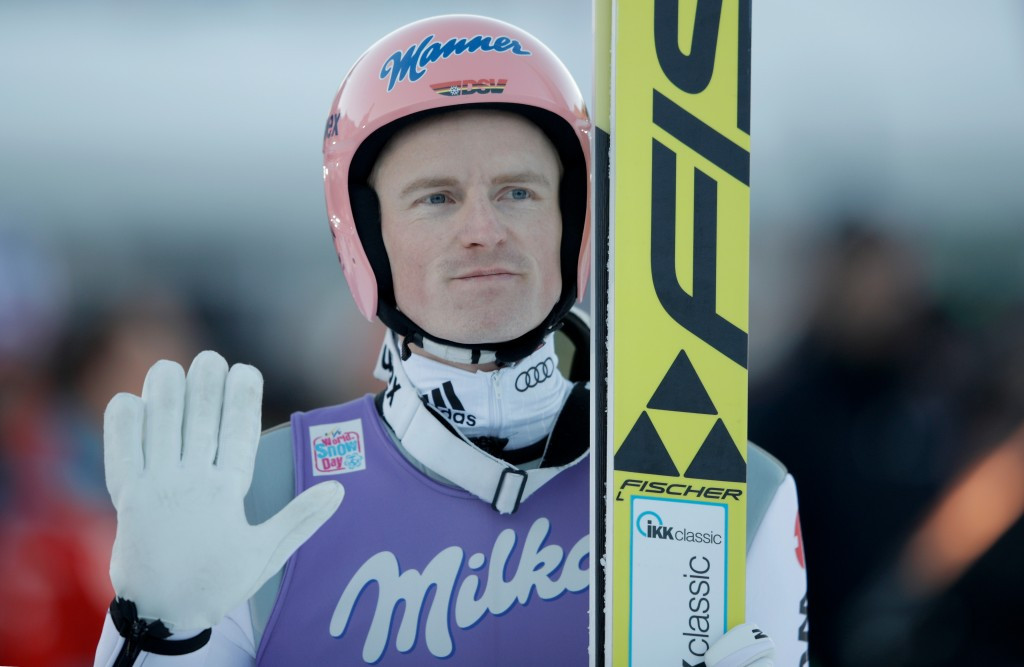 Germany’s Severin Freund has confirmed he will not feature in next season’s International Ski Federation Ski Jumping World Cup or the Pyeongchang 2018 Winter Olympics due to injury.

In January, the 29-year-old tore his ACL while training in Oberstdorf, ruling him out for the remainder of the 2016-2017 campaign.

He had said in May that he was hopeful of making a competitive return for the 2017-2018 season, with an eye on heading to the Winter Olympics.

However, Freund, who won gold at Sochi 2014 as part of the men’s large hill team, has now confirmed he will have to spend longer on the sidelines after tearing the same muscle again.

Just like before, the injury was picked up during a training session in Oberstdorf.

“I felt a pain in my right knew at the landing,” said the double Nordic Ski World Championship gold medallist.

“After that, the knee felt unstable and I had it checked by Dr Florian Porzig, who diagnosed it as a rupture of the ACL.

“I felt really good until then and the rehabilitation went according to plan, so this setback is even more annoying.”

Freund has already had surgery on the injury and is now setting his sights on making a return at the 2019 Nordic Ski World Championships in Seefeld, Austria.

“It will be impossible for me to achieve my Olympic goals, but now I’m focusing on the World Championships in Seefeld,” he said.

“I’ve already been through a lot during my career, so I know how to handle it.”