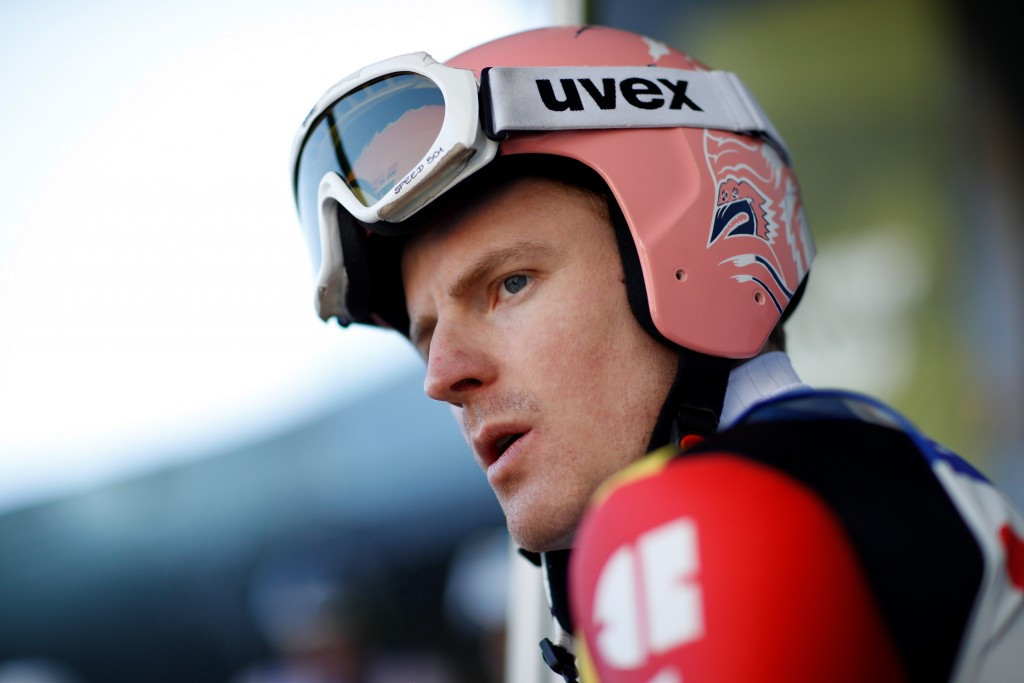 Injured German ski jumper Severin Freund has said a return to action on the hill is getting closer.

The 29-year-old Olympic champion tore his ACL while training on home snow in Oberstdorf in January.

It meant the Sochi 2014 team gold medallist missed the remainder of the season and he has since been on a course of rehabilitation.

Earlier this month he was named in Germany's B-squad for the new season, which includes the Pyeongchang 2018 Winter Olympic Games in February.

"It's definitely going well so far," said Freund on his recovery.

"Of course it's always difficult to put it into a certain time frame, because everyone is different.

"But after the first four weeks, which were really tough, things got on a roll.

"Now we are ready to start with ski jumping related training again.

"This is definitely very good news for me.

"Then we'll have to see how everything will develop from there."

Freund could now return to jumping training next month.

"The six months after the surgery will be over some time in June, this is about the period it usually takes," he said.

"This would be a nice time for me to start again.

"If I will be able to jump again by then I would be more than satisfied."

As well as his Olympic gold, Freund has also won two World Championship titles in his career.

He won the World Cup crown in the 2014-15 season and bagged the prestigious Four Hills title the next year.