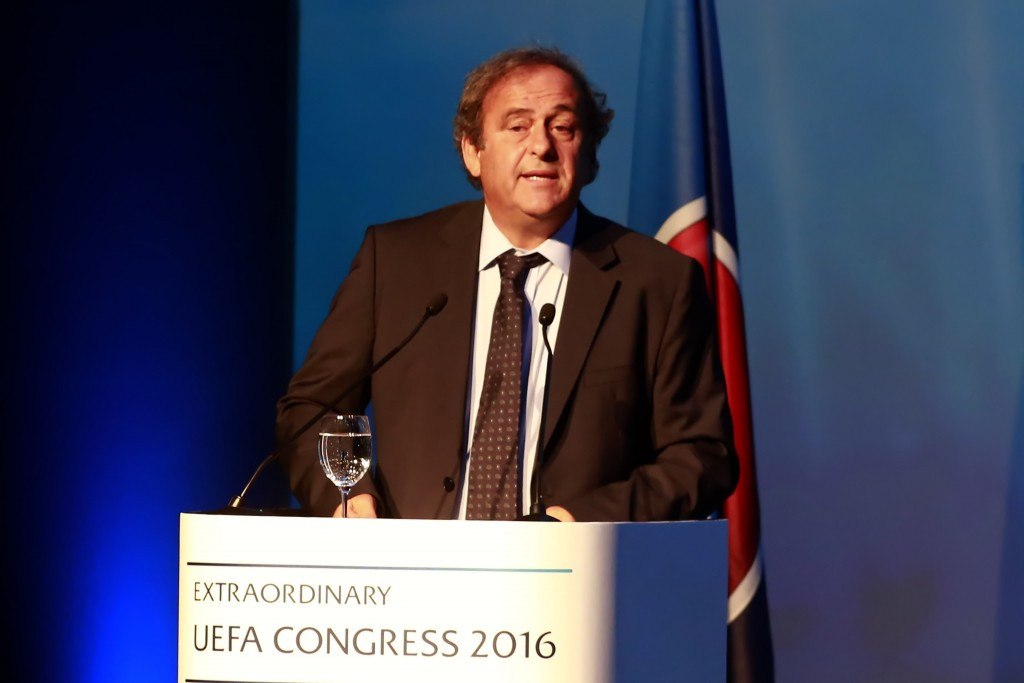 The Swiss Federal Court has rejected an appeal by former UEFA President Michel Platini against his four-year ban from football.

Platini was banned for eight years in December 2015 following a now infamous "disloyal" payment of CHF2 million (£1.5 million/$2 million/€1.8 million) made to him by Switzerland's former FIFA President Sepp Blatter in 2011.

He appealed the decision to the FIFA’s Appeals Committee, which reduced the sanction by two years last February.

The Court of Arbitration for Sport (CAS) lowered the ban to four-years last May, with the suspension replicating a full term as President.

It ended Platini’s attempt to succeed Blatter as FIFA President and also forced him out as head of UEFA, with Slovenian Aleksander Čeferin elected as his replacement last September.

The Frenchman has continued to fight the sanction, taking the case to Switzerland’s highest court in an effort to be cleared.

His latest appeal, though, was rejected by the Swiss Federal Court, who appear to have ended Platini’s final legal challenge.

Blatter and Platini have both denied any wrongdoing over the payment, with the money claimed to have been for work the latter carried out for FIFA between 1998 and 2002, when he served as a technical adviser to Blatter.

The Frenchman did not receive his money, however, until 2011 and question marks were raised over the time delay.

CAS had deemed there to be no verbal agreement or valid contract concerning the backdated payment when they maintained Blatter’s six-year ban from all footballing activity back in December.

Blatter also remains the subject of an ongoing criminal investigation into corruption within world football’s governing body in his native Switzerland, which was opened in September 2015 when details of the payment to Platini emerged.