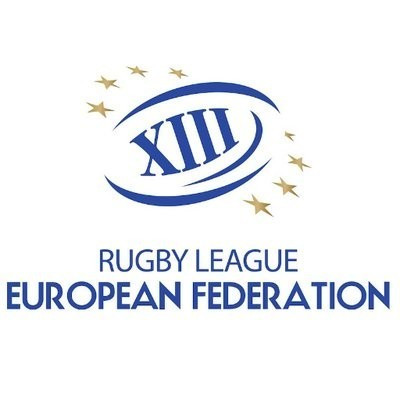 The Rugby League European Federation has awarded observer status to the national governing body of the sport in Poland.

Polska Rugby XIII was formed in 2015, but rugby league has been played in the country since 2011 when founder Lukasz Lucka discovered the game on the internet and decided it was the perfect sport for the youth of his home city, Lodz.

The association currently has a federation application lodged with the local authorities which will aid further recognition.

“This is a great milestone for us and the best reward for all the hard work we have put in so far developing rugby league in Poland,” said Lucka.

“We look forward to kicking off a Polish rugby league championship and to play our first full international later this year.”

The governing body has set itself four core objectives - growth of the domestic competition, development of its workforce, raising profile to encourage broadening participation and national team development,

The intention is to launch a nines tournament as a precursor to a full 13-a-side competition.