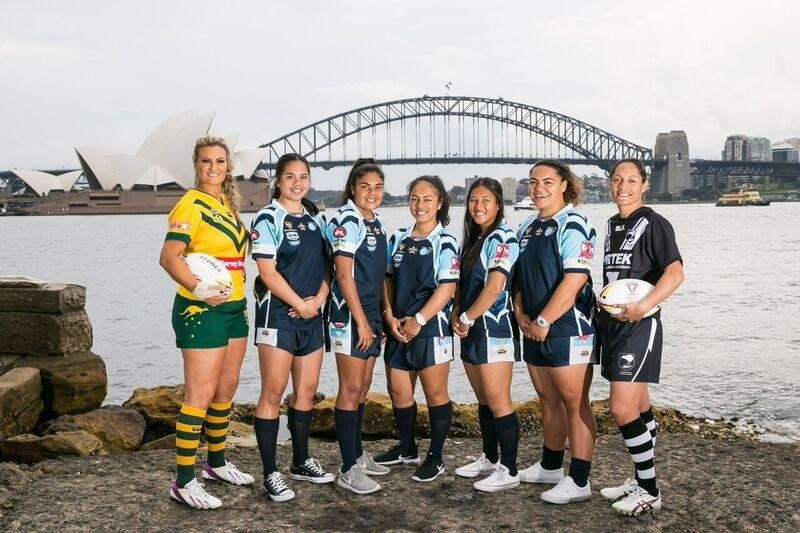 Seven Network have been awarded the Australian broadcast rights to show the 2017 Women’s Rugby League World Cup, it has been confirmed.

Both the men’s and women’s World Cup finals are scheduled for December 2 in Brisbane, with the events concluding on the same day for the first time.

“The agreement to broadcast every match of the tournament across Australia on the Seven Network is a significant step forward for rugby league, providing a wonderful opportunity to demonstrate the skills and competitiveness of the women’s game.

“The Organising Committee is incredibly proud to be conducting a tournament that has attracted significant investment from both government and commercial partners whilst profiling the players and game like no previous Rugby League event.”

This year’s tournament will be first time the Women’s Rugby League World Cup has been held as a standalone event.

Pool matches to be played at Southern Cross Group Stadium in Cronulla over three days, with semi-finals to be played as a double-header on November 26.

Hosts Australia are the defending champions after they beat New Zealand 22-12 in the 2013 final in England.

Seven Network already have coverage of the men’s Rugby League World Cup and expressed their delight at adding the women’s competition to their portfolio.

“We are delighted to be Australia’s home of international rugby league in 2017 with the Seven Network to broadcast all forty games of the men’s and women’s Rugby League World Cups,” said Saul Shtein, Seven’s Head of Sport.

“We are looking forward to committing our network to both the coverage and promotion of women’s Rugby League across the screens of Seven, with a dedicated live channel for all the Australian Jillaroos games throughout the tournament as they seek to claim the title of 2017 World Cup winners.

“It will be a great event and, in a tournament first, seven will cover all matches of the Women’s Rugby League World Cup on television and also live-stream.

It has also been confirmed that SKY Sport (NZ) have been given New Zealand broadcast rights for the women’s tournament, while EMTV will cover the event in Papua New Guinea.