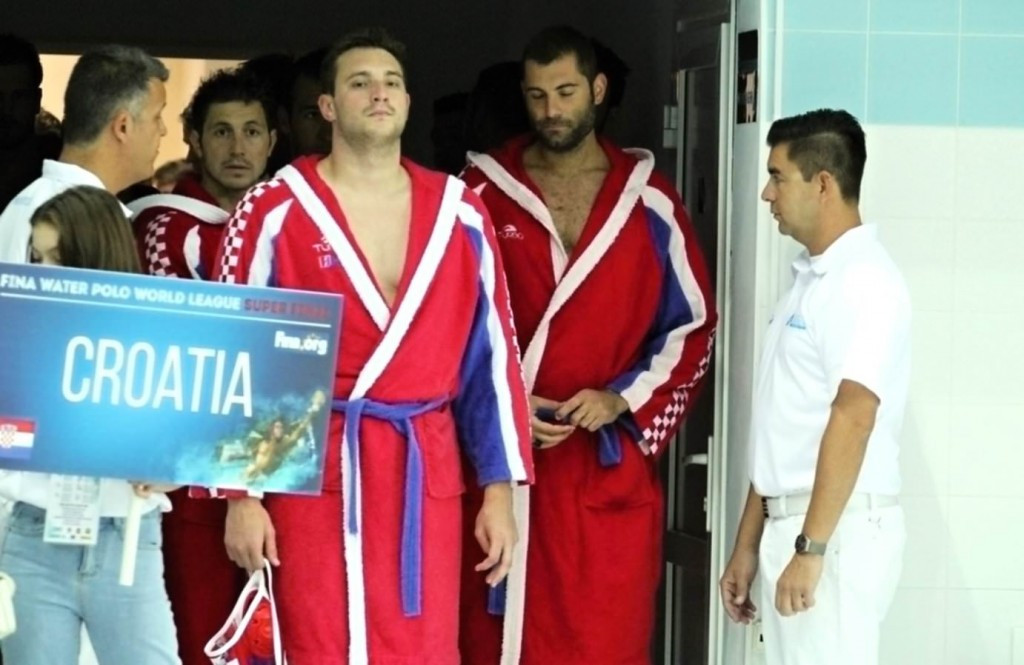 The quartet all won their respective quarter-final matches today at the Aquatic Palace in Ruza in Russia.

Croatia were the most emphatic winners as the Rio 2016 silver medallists, who boast a 100 per cent record in the tournament, recorded a 19-3 thrashing over Kazakhstan.

Serbia are the only other unbeaten team left in the tournament.

Italy, the Rio 2016 bronze medallists, also secured a place in the final four.

The US completed the semi-final line-up by beating hosts Russia this evening.

In what proved to be a tight contest, the Americans eventually prevailed 8-6.

Serbia will now take on the Americans for a place in the final while Croatia and Russia meet in the other.