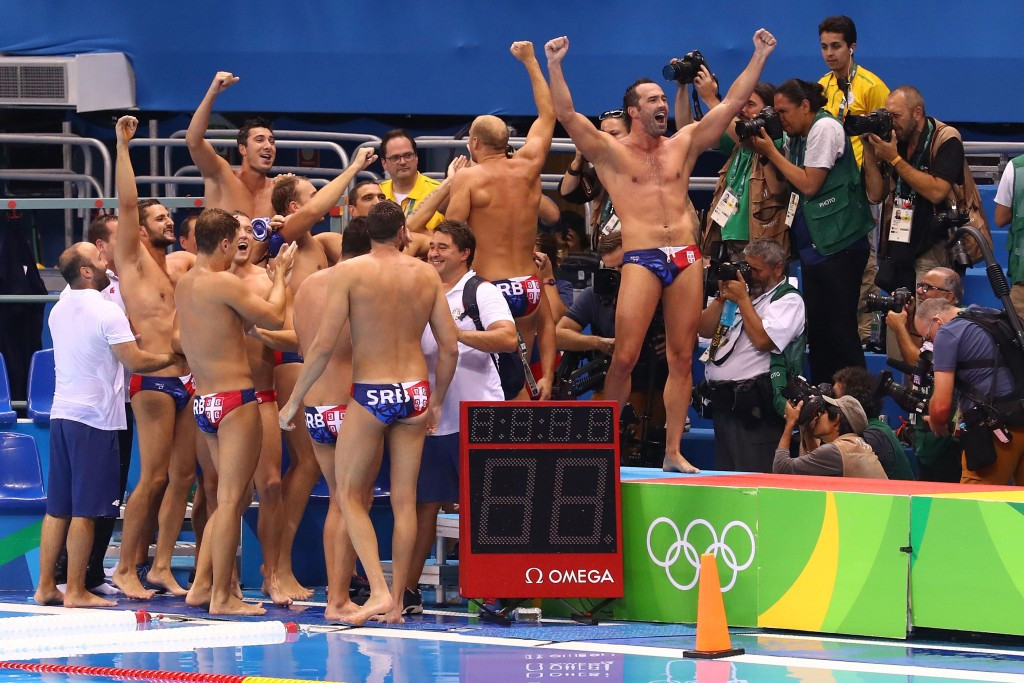 The sides, who all progressed to the event through European qualifying or April's Intercontinental Tournament, will initially play in two groups of four at the Aquatic Palace.

Olympic champions Serbia are the sport's main force and will be looking to defend the World League title after winning the 2016 Super Final in Huizhou in China.

Serbia are also the reigning world and European champions and have been placed in Group A in Ruza.

They will face the United States, who they beat 10-6 in last year's final, Kazakhstan and Rio 2016 bronze medallists Italy.

All eight teams will progress to the quarter-finals, with the group stage determining who plays who.

Opening games tomorrow see Serbia play Kazakhstan and the US meet Italy in Group A.

The first Group B fixtures pit Croatia v Japan and Australia against Russia.

"We have inspected the Aquatic Palace and it seems as if everything is ready for the start," said FINA's water polo committee chairman Gianni Lonzi.

"The venue is very nice, it is a great compliment for the region to have such a fantastic sport facility in place, which will help promoting aquatic sports, and water polo among them.

"The Organising Committee has done a good job, which gives me confidence that the Super Final will be a success."