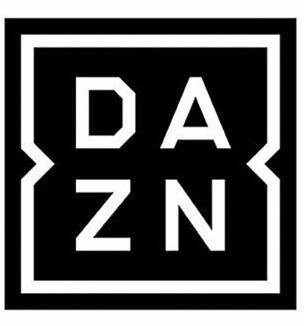 Sports streaming company DAZN will broadcast more than 250 matches in Germany, Austria and Switzerland over the next year following the signing of an exclusive deal with the International Hockey Federation (FIH).

A major FIH announcement is expected tomorrow in which the name and participating teams in a new global event series to replace the Champions Trophy will be unveiled.

The deal was announced following an FIH Executive Board meeting here.

Under the terms of the DAZN deal, matches are due to be screened live online beginning with the Hockey World League semi-finals on June 15.

More than 700 hours of live coverage will be shown over the next two years, including the Hockey Women’s World Cup London 2018 and the Odisha Hockey Men’s World Cup Bhubaneswar 2018.

The last ever Champions Trophies taking place in Amsterdam, for men, in June and July and Changzhou, China in November, for women, will also be included in the deal.

"The partnership with DAZN marks an important step as we look to increase fans opportunity to watch our sport in these nations, particularly Germany which is one of the world’s most successful hockey nations," said FIH TV and broadcast director Andy Oram.

Oram added: "DAZN and FIH are fully aware of global trends indicating fans are consuming more sports through online channels, a platform we are looking to move into in-line with our 10-year Hockey Revolution strategy which aims to make hockey a global game that inspires the next generation."

"Hockey fans will be delighted with this news. World League, Champions Trophy and World Cup, everything live on DAZN," he said.

"It very soon starts to get exciting: mid-June the World League Semi-Finals take place, where the German teams aim to qualify for the World Cup.

"I expect an exciting challenge for the German team which has had to regroup after the Olympic Games in Rio.

"I wish the guys the very best and I am really looking forward to see it all covered live on DAZN."