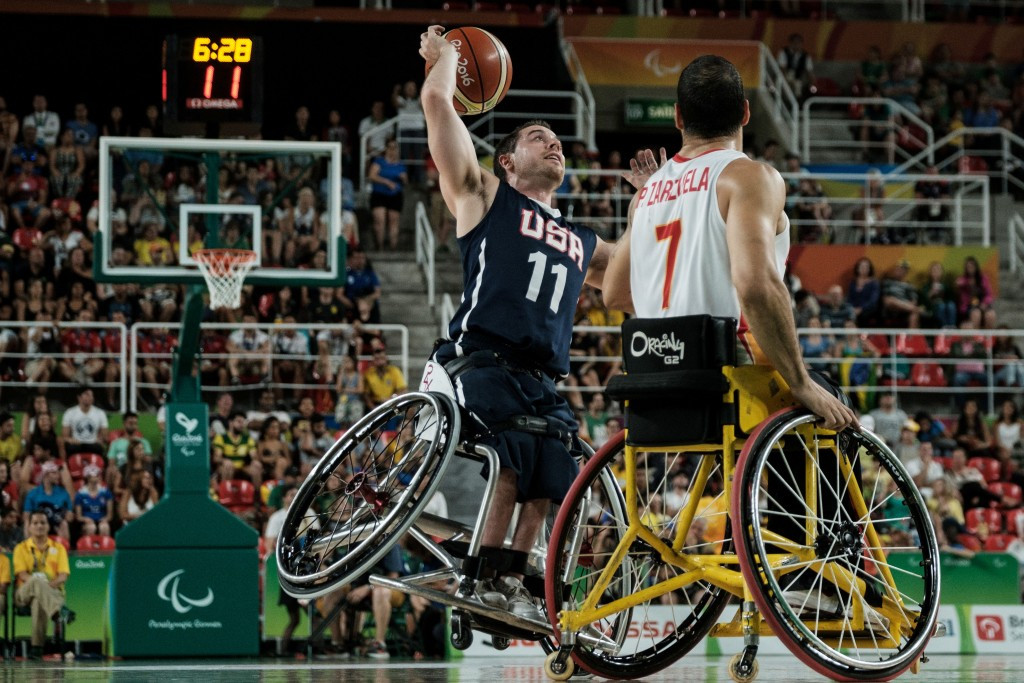 Eight Paralympic champions have been named among the United States' men's wheelchair basketball roster for 2017.

Two players will be cut from the group with the final roster due to be announced later this summer.

The US are currently preparing for this year's International Wheelchair Basketball Federation (IWBF) Americas Zonal Qualifer in Cali in Colombia.

They will need to finish in the top four to earn a spot at the 2018 IWBF World Championships in German city Hamburg.

Competition in Cali takes place between August 21 and 31.

"The intensity of the athletes was evident and continued to grow during the past several days, which made this a tough decision," said head coach Ron Lykins.

"I was pleased to see some of our younger athletes participate and become involved with the national team process.

"The Rio gold medalists picked up again for the first time since last September, and started to sync with each other.

"We are going to continue to evaluate all athletes and select a team this summer that positions us for success."

This was their first title since Seoul 1988.

Serio and Paye were co-captains of the squad in the Brazilian city.