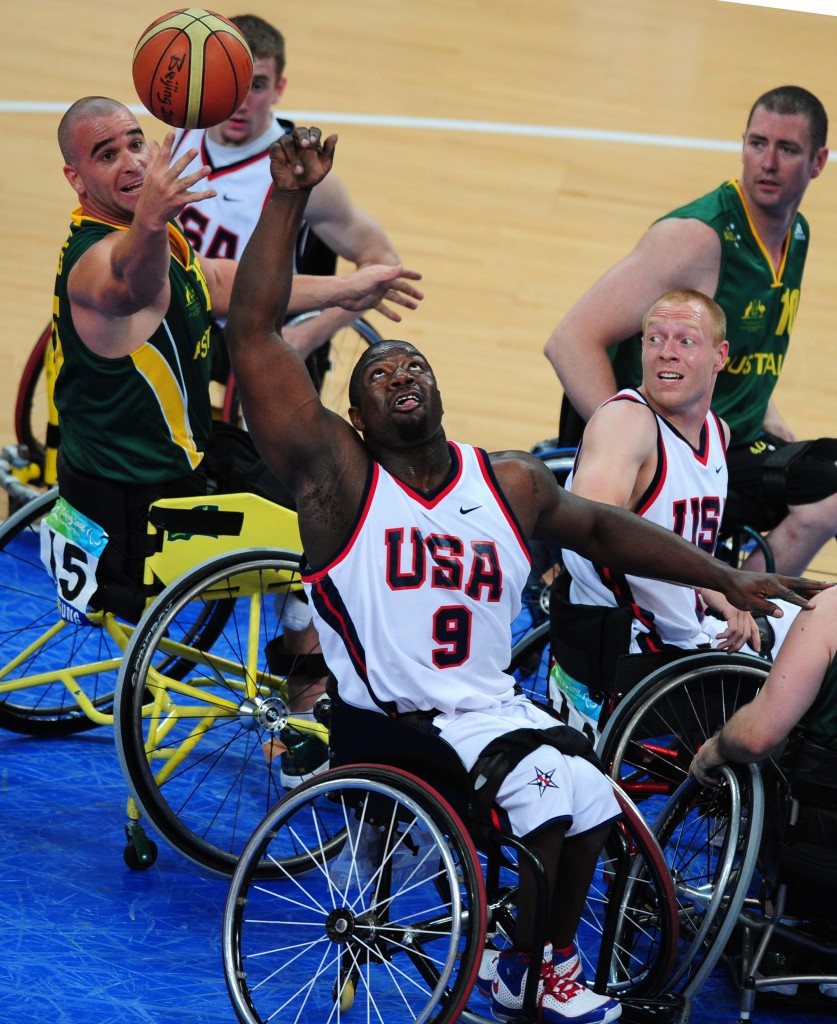 Matt Scott is set to represent the United States for the fourth consecutive Paralympic Games after being included in the National Wheelchair Basketball Association’s (NWBA) 12-man squad for Rio 2016.

The 31-year-old appeared at both Athens 2004 and Beijing 2008 before being a member of the team at London 2012 which earned a bronze medal.

Scott is also veteran of the 2006, 2010 and 2014 World Championship teams and he also claimed gold medals in the past three editions of the Parapan American Games, the most recent success coming last year in Toronto.

Mike Paye and Steve Serio, joint captains of the squad at Toronto 2015, have been selected to appear in their third Paralympics but Jeremy Lade has missed out on competing at a fourth straight Games.

Josh Turek, Ian Lynch, Nate Hinze and Trevon Jenifer are all members of the team from London 2012 to have earned places at Rio 2016.

Along with Lade, Will Waller, Matt Lesperance, Jorge Sanchez were all cut from the 16-man squad following evaluation camps and friendly international competitions in recent months.

"This was an extremely difficult process to select 12 athletes from a group of incredibly talented elite athletes," said the team’s head coach Ron Lykins, who guided the women’s team to Paralympic gold medals at Athens 2004 and Beijing 2008.

"The group we selected best fits the style of play that the coaches want to play - good speed, great shooters, excellent defensive skill in half and full court situations.

“There is a good mix of veterans and younger players who have been with us since we started this journey in 2013.

“We are excited to be back together and preparing for the Rio Paralympics."

Lykins will be joined by assistant coaches Robb Taylor and John Sikora at Rio 2016, and Scott Meyer will act as the team leader as the US seek to claim their first Paralympic gold since Seoul 1988.

Mary Nacala will serve as the athletic trainer of the team during the preparations, Michael Cohen has been appointed as the strength coach and Dr. Roberta Kraus will be the team psychologist.

The US will face hosts Brazil, Iran, European champions Britain, Germany and Algeria in Group B at the Games.

Action is due to take place at the Olympic Training Center and the Rio Olympic Arena from September 8 to 17.