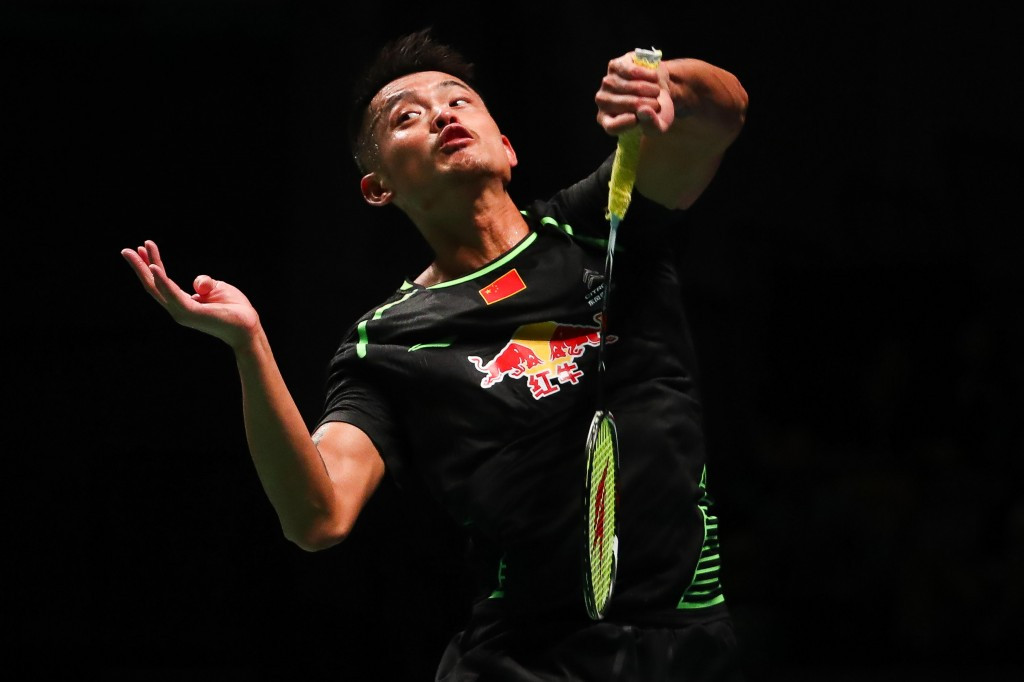 China found themselves behind in the early stages of the contest at the Carrara Sports and Leisure Centre, as Japan’s Yuta Watanabe and Arisa Higashino won the mixed doubles match.

China hit back immediately, as two-time Olympic champion Lin Dan secured a 21-19, 21-16 win over Kenta Nishimoto in the men’s singles.

Li Junhui and Liu Yuchen put China one win away from the final when they triumphed 23-21, 21-16 in their men’s doubles match against Takeshi Kamura and Keigo Sonoda.

The tie would go the distance when Akane Yamaguchi levelled the scores by winning the women’s singles tie, overcoming Sun Yu 21-17, 21-15.

Chen Qingchen and Jia Yifan produced a strong display in the women’s doubles to secure a 3-2 victory for China.

They emerged as 21-12, 21-19 winners against Olympic champions Misaki Matsutomo and Ayaka Takahashi to earn China a place in the final.

China will face the challenge of South Korea, after they secured a 3-1 win over Thailand in their semi-final.

They were forced to come from behind when Thailand’s Dechapol Puavaranukroh and Sapsiree Taerattanachai won the mixed doubles 21-16, 21-12 against Choi Sol-gyu and Chae Yoo-jung.

Son Wan-ho responded in the men’s singles despite having lost the opening game to Suppanyu Avihingsanon, with the South Korean eventually winning 18-21, 21-10, 21-17.

Sung Ji-hyun sealed the victory by overcoming Ratchanok Intanon 21-13, 21-17 in the women’s singles.

The women’s doubles match was not played.

China will aim to secure their sixth consecutive Sudirman Cup tomorrow, with a victory seeing them become the first nation to win the event 10 times.

South Korea, the second most successful nation, will aim for a fourth title.

They last won the event in Eindhoven back in 2003.

The tournament in Gold Coast, which is due to host next year's Commonwealth Games, concludes tomorrow.