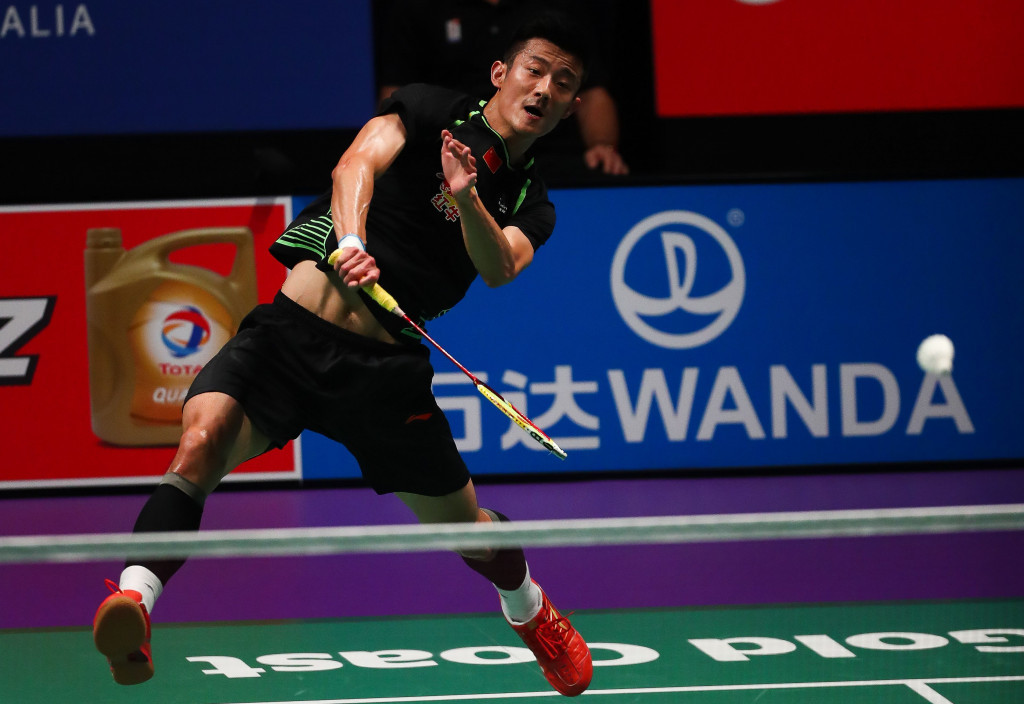 Olympic champion Chen Long inspired his team to victory over India as China set up a semi-final clash with Japan at the Badminton World Federation (BWF) Sudirman Cup in Gold Coast.

After China won the opening mixed doubles rubber, Chen earned a comfortable singles win over Srikanth Kidambi before the men's doubles duo of Fu Haifeng and Zhang Nan sealed a 3-0 triumph at the Carrara Sports and Leisure Centre.

Japan booked their place in the last four with a 3-1 win against Malaysia.

The other semi-final clash will be between South Korea and Thailand, who both progressed yesterday.

Lu Kai and Huang Yaqiong, the current world number two in mixed doubles, got China off to the best possible start as they recovered from dropping the opening game to beat Satwiksairaj Rankireddy and Ashwini Ponnappa 16-21, 21-13, 21-16.

Chen, who is also the reigning world champion, then moved China to within one victory of a semi-final berth when he overcame Kidambi 21-16, 21-17.

Fu and Zhang confirmed China's progression as they proved too strong for Rankireddy and Chirag Shetty in the mixed doubles, prevailing by virtue of a comfortable 21-9, 21-11 win.

"We have to be our best tomorrow," Chen said.

"The Japanese men's singles players are quite young and have already got the opportunity to play at this level, so we have to be cautious."

Malaysia were given hope when Olympic silver medallist Lee Chong Wei, the world number one, halved the deficit by defeating Kenta Nishimoto 21-15, 21-13.

Despite Lee's efforts, Malaysia were unable to fight back as Vivian Hoo and Woon Khe Wei succumbed to a 21-7, 21-14 loss at the hands of Misaki Matsutomo and Ayaka Takahashi in the women's doubles.

The tournament in Gold Coast, which is due to host next year's Commonwealth Games, continues tomorrow.