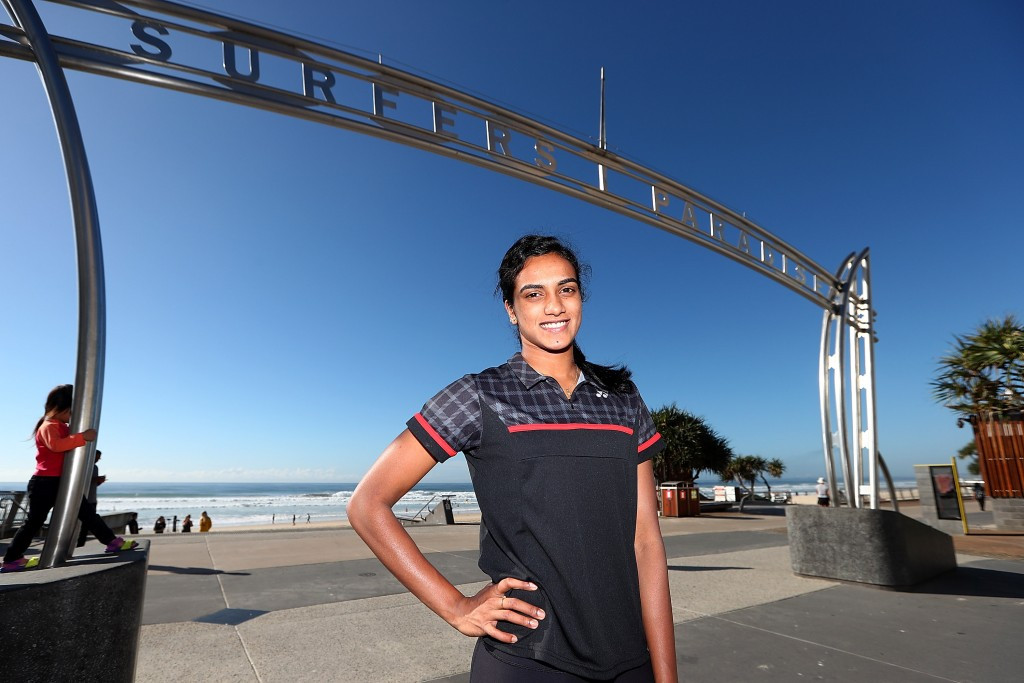 India's Sindhu, who was beaten by Spain's Carolina Marin in the Olympic final in Rio de Janeiro in August, received the highest number of votes at the election in Gold Coast in Australia.

The 21-year-old tallied 129 votes in the ballot to earn her seat.

Scotland's Kirsty Gilmour and Lithuania's Akvilė Stapusaityte were the other two female players to be elected, while Germany's Marc Zwiebler also earned a place.

Rules state that the male and female with the highest number of votes are both elected.

The player with the next highest amount of votes - of either gender - also wins a place.

Zwiebler, the European champion in 2012, was second behind Sindhu today after tallying 108 votes in the 2018 Commonwealth Games host city.

Gilmour, a 2014 Commonwealth Games silver medallist, was third on 103.

Stapusaityte was only eighth in the ballot, with 25 votes.

However, she earns a seat as the highest unelected female player as China's Tang Yuanting has resigned two years into her term following her retirement from badminton last year.

It means Stapusaityte will complete the remainder of her term.

A total of 183 valid votes were cast, with two votes rejected.

The new members will join Shintaro Ikeda of Japan, Koen Ridder of The Netherlands and India's Saina Nehwal on the Commission.

A new chairman will be needed as Tan previously headed the group.

Nehwal is also a member of the International Olympic Committee's Athletes' Commission.

Five players were unsuccessful in their election attempts today, including Koo Kien Keat of Malaysia who received 91 votes, the fourth highest amount.

Yoo Yeon Seong of South Korea also missed out with 89, as well as Edwin Ekiring of Uganda and Luis Ramon Garrido Esquivel of Mexico who received 35 and 32 votes respectively.