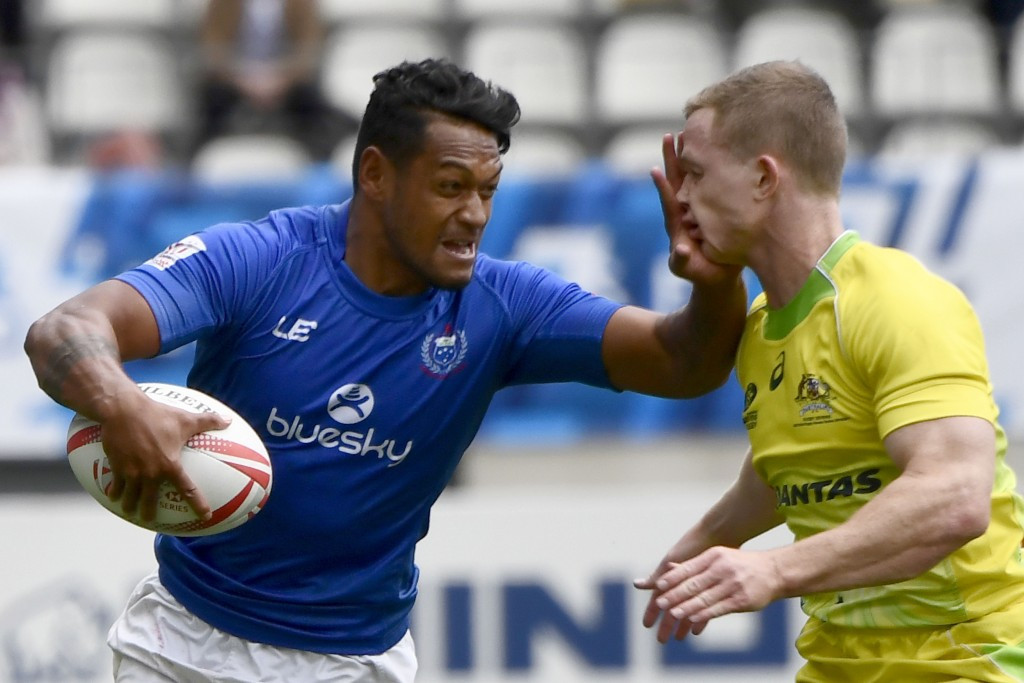 Samoa will be hoping to secure a 2018 Rugby Sevens World Cup qualification berth at the final round of World Rugby Sevens Series event in London this weekend.

Action at Twickenham Stadium is due to begin tomorrow and conclude on Sunday (May 21).

The final spot from the series at the 2018 Rugby Sevens World Cup in San Francisco in the US will go to either the Samoans or Russia, with the Pacific islanders 21 points ahead of their rivals.

Russia can draw level but would need to win the tournament to gain 22 series points, which would be their first ever victory.

The 11 other spots up for at the World Cup will be decided by regional competitions between June 2017 and April 2018.

Samoa have been drawn in Pool D with hosts England, Australia and Spain this weekend.

Pool A will see South Africa, the US, Wales and Kenya compete.

France have been drawn in Pool B with Scotland, Argentina and Russia

New Zealand, Fiji, Canada and Japan are due to play each other in Pool C.

Qualification to the World Cup is the only real prize on offer this weekend after South Africa wrapped up the overall series title in Paris last time out.

The Blitzboks knew they could not be caught after they beat New Zealand in the semi-finals before going on to wrap up the tournament by beating Scotland 15-5 at the Stade Jean-Bouin in the French capital.

It was their fifth tournament victory of the campaign after wins in Dubai, Sydney, Wellington and Las Vegas.

South Africa, top overall with 179 points, have appeared in eight out of the nine finals played so far this season.