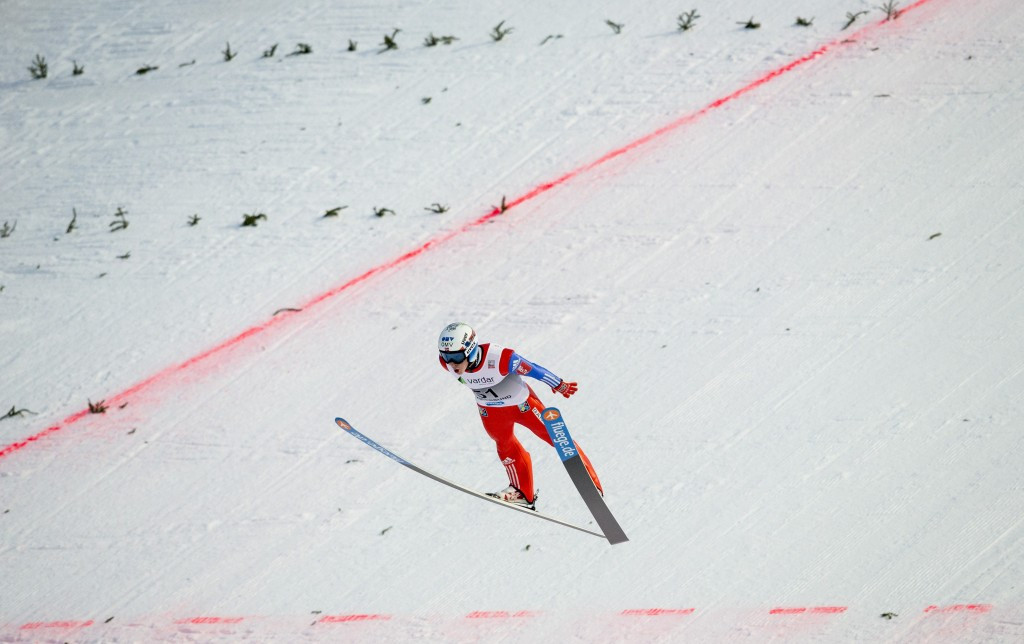 The biennial event is traditionally rotated among five different venues due to the small number of ski flying hills worldwide.

No other bids have yet been received to challenge Vikersund, which last played host in 2012.

Planica in Slovenia, Oberstdorf in Germany, Bad Mitterndorf in Austria and Harrachov in the Czech Republic are the other ski flying hills in the rotation programme.

The 2018 event will be in Oberstdorf before action heads to Planica in 2020.

Harrachov hosted in 2014 with Bad Mitterndorf the venue last year.

Ski flying is an adaption of ski jumping where athletes use much higher hills, allowing them to record further distances.

Vikersund's candidacy means the FIS now has five bidders for its 2022-23 World Championships.

Courchevel-Meribel in France will battle against Austrian entry Saalbach-Hinterglemm for the right to host the 2023 Alpine World Championships.

The contest to host the Nordic World Ski Championships in six years' time will pit Planica against Trondheim in Norway.

Hosts are due to be elected by the FIS Council at their Congress in May 2018, taking place in Costa Navarino in Greece.

All of the bidders will be given the chance to present.