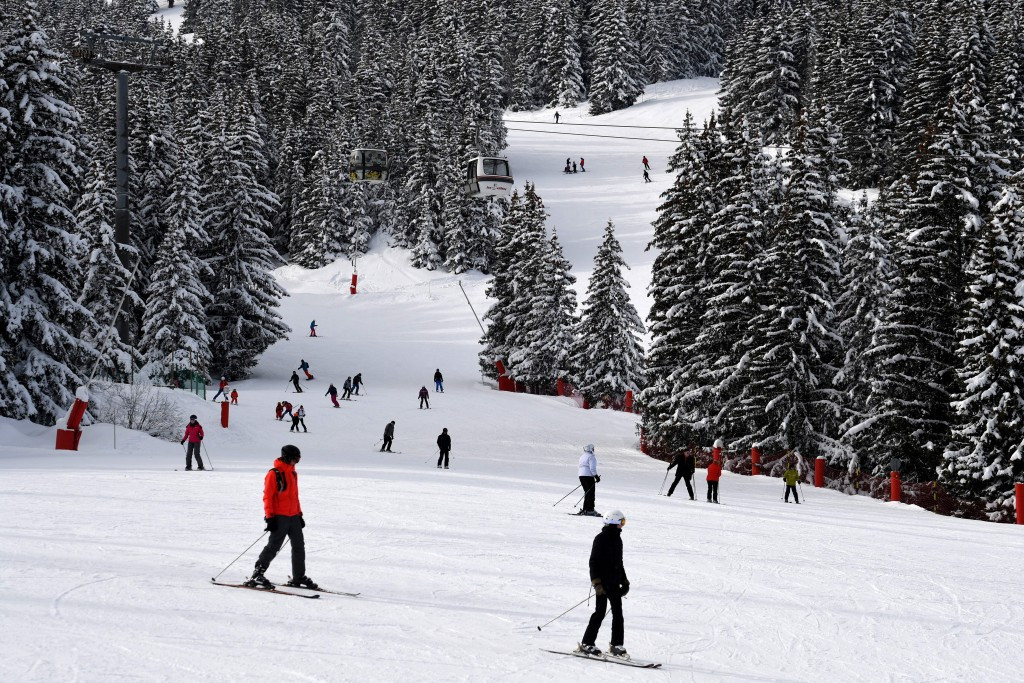 Four bids have been made for two International Ski Federation (FIS) World Championships taking place in 2023.

Courchevel-Meribel in France will battle against Austrian resort Saalbach-Hinterglemm for the right to host that year's Alpine World Championships.

The contest to host the Nordic World Ski Championships in six years' time will pit Planica in Slovenia against Trondheim in Norway.

France will aim to host the Alpine event for the first time since Val d'Isère did so in 2009 with Saalbach-Hinterglemm wanting to re-stage the event after holding the 1991 edition.

"FIS is delighted in the interest for the organisation of our flagship events," said FIS President Gian Franco Kasper.

"All four candidates bring a wealth of organisational experience at the highest levels and we anticipate their bids to be both exceptional and very diverse for the FIS World Championships in 2023."

A first briefing with all four candidates will now take place during the FIS Calendar Conference in Portoroz in Slovenia during the last week of May.

A detailed concept of the bids is required by September 1 based on a specific FIS questionnaire.

This must contain details on areas including organisation, venues, legacy, security, transport and accommodation.

After the bids have been finalised the FIS will pick hosts at their 2018 Congress in Costa Navarino in Greece, where each candidate will have the chance to present.

The next edition of the Alpine World Championships will take place in Åre in Sweden in 2019.

Cortina d'Ampezzo in Italy will host in 2021.

The Nordic World Championship will next head to Seefeld in Austria in 2019, before Oberstdorf in Germany plays host in 2021.