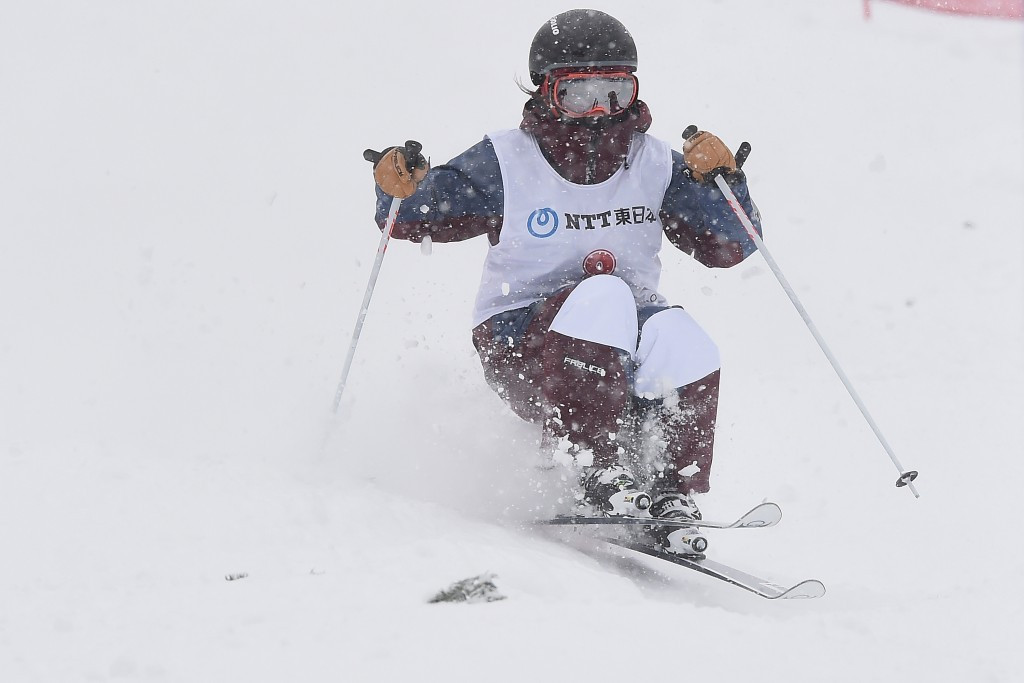 Japan’s Arisa Murata claimed gold in the women’s moguls competition after producing a fine run to beat the defending champion Yuliya Galysheva of Kazakhstan at the Sapporo Bankei Ski Area.

Galysheva had already made it back-to-back dual moguls victories at the Asian Winter Games, but the 24-year-old had a fourth gold medal in her sights.

She looked on course to match her double gold from Almaty 2011, having topped qualification with a score of 75.66 points.

There would be a repeat in the first run of the final, as Galysheva achieved a score of 79.75.

Murata and her Japanese team-mate Miki Ito continued to pressurise the Kazakh skier, with the field being reduced to just the top six athletes for the final run.

Murata then upset the defending champion by producing a fine final run, which scored 79.37.

Galysheva would end agonisingly short by achieving a score of 79.02, but she would take the silver medal.

The podium would be rounded off by Ito, as her tally of 75.52 was enough to take the bronze.

Ikuma Horishima would make it a double celebration for Japan as he triumphed in the men’s moguls final.

The Japanese skier produced the best run of the competition in the final stage of the event, achieving a score of 90.35.

The podium was completed by Kazakhstan’s Dmitriy Reikherd, as a score of 85.69 would not be enough to defend the title he claimed back at Almaty 2011.

Reikherd had also achieved a bronze medal in the dual moguls earlier this week.