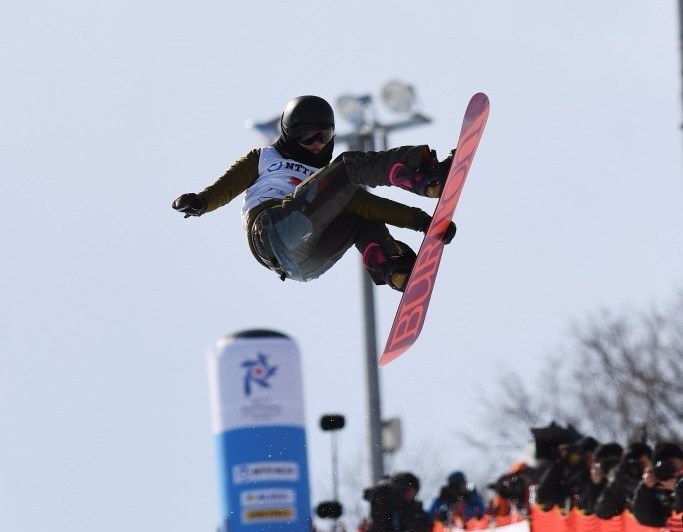 It came after two of the only competitions so far in Sapporo in which the list of entries has been thoroughly world class.

Six of the top 11 ranked women on this season's World Cup standings were present as well as the 2011 world champion Holly Crawford of Australia.

The men's field was then headed by 2015 world silver medallist Zhang Yiwei, fresh from a bronze medal at last week's World Cup event in Bokwang.

Zhang duly produced the two best runs of the competition despite heavy snow to win with 93.50 points.

Zhang, who also finished sixth at the Sochi 2014 Winter Olympics, won despite still recovering from a recent back injury.

"I have never rested on a gold medal," he said afterwards.

"Once an event is won, it becomes history.

"Now I am looking forward to the 2018 Winter Olympics."

Liu, a World Cup silver medallist this season in Cooper and Bokwang, won the corresponding women's event with a superb first run of 93.00.

Karumi Irai held on for a home bronze in 73.00, beating her more established world number five ranked team-mate Haruna Matsumoto in the process.

It came in front of one of largest crowds of the Games so far for a snow event.